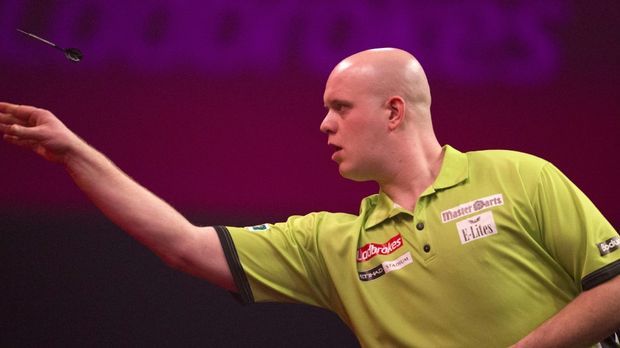 Cologne (SID) – The World Cup of Darts, the team championship of the Professional Darts Corporation (PDC), is returning to Germany after a one-year absence. As the PDC announced on Wednesday, the event will be held from September 9th to 12th in Jena. The tournament is unprecedented in the tour calendar as the players represent their nations not alone, but in teams.

The defending champion is Wales – world champions Gerwyn Price and Jonny Clayton brought the title back to their homeland for the first time. In 2020, Salzburg hosted the World Cup; with the exception of the premiere in 2010 (England), all editions of the tournament took place in Germany.

Teams from 32 countries are expected again, the two best in the world rankings from each nation are eligible to compete. Gabriel Clemens (Saarlouis) and Max Hopp (Idstein) reached the semi-finals in Salzburg and thus the best result of a German delegation.

Corona blog for Berlin and Brandenburg: Not properly delivered: Do vaccination...

Ski: Nicole Schmidhofer is struggling with a headache due to Corona

Rapid, WAC, LASK: How great are the stresses and strains of...

Corona rules could be ineffective against mutation – coronavirus

Praise for Manuel Neuer after CL victory over Salzburg