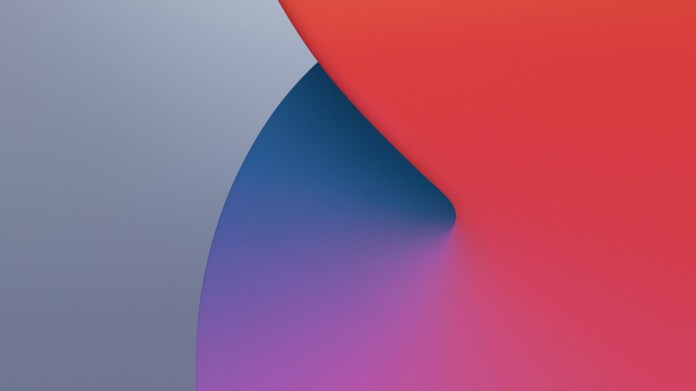 With iOS 14.4.2 and iPadOS 14.4.2, Apple again closes various security gaps on several generations of the iPhone and iPad. In addition to the security-relevant patches, the update also includes the mandatory error corrections and optimizations for the two mobile operating systems from Apple.

As usual, the update will be rolled out in waves and has not yet reached all users, but according to Apple it should be installed immediately due to important “security fixes”. The manufacturer does not give precise details and the support document is still silent. iOS 14.4.2 is distributed down to the iPhone 6s and 6s Plus (test) released in September 2015, iPadOS 14.4.2 is available from the iPad Air 2 and iPad mini 4.

For older models of the iPhone and iPad, Apple has also released iOS 12.5.2, which also closes security gaps and makes minor optimizations. iOS 12.5.2 is available for the following models.

For developers and experienced users, iOS 14.5 Beta and iPadOS 14.5 Beta are also available for download, which already provide information on an iPad Pro with A14X and iMacs with Apple Silicon.

Semmering: The old climatic health resort is facing a renaissance

Livestream for the OB election in Stuttgart