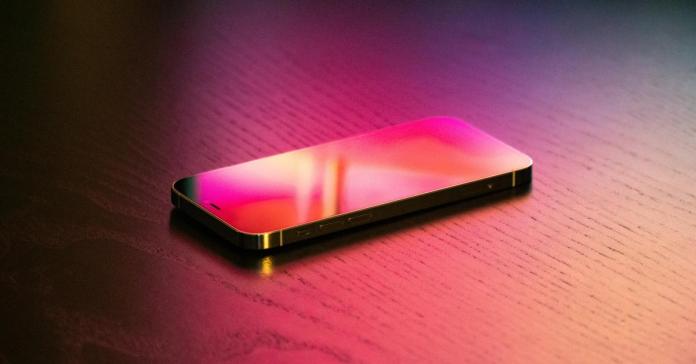 Even if all Apple enthusiasts will have to wait almost half a year for the iPhone 13, there is still more than enough information about the device – the anticipation increases! A long hotly debated feature that has been a topic in the Apple rumor mill since December has now been confirmed by a report by The Elec magazine.

The new feature has been around for some time on Android devices, and now Apple is following suit: we’re talking about LTPO displays. These are special in many ways, because thanks to the way they work, they not only save electricity and thus contribute to efficiency, but are also able to enable a frame rate of up to 120 Hertz.

What can LTPO do?

Anyone who knows a current Apple Watch in their possession has already experienced the effects of this new feature, which is hidden behind the designation “Always-on-Display”. With this function, the Apple Watch always shows basic information with a darkened screen when in sleep mode.

LTPO is not only able to enable high frame rates, but also to change them variably. As a result, the Apple Watch runs down to a frame rate of 1 Hertz in idle mode and the associated power saving enables a display that is always on with the most important information.

What does this mean for the iPhone 13?

What the Apple Watch already knew how to convince, is now also to be part of the iPhone 13. Even with this upcoming Apple device, it should be possible in the future to always have certain information at a glance without having to switch on the iPhone. Apple is said to have already commissioned the Koreans from Samsung to produce the displays.

There is one catch, however: It can be assumed that the LTPO display will only be available for the Pro models of the iPhone 13. Buyers of an iPhone 13 or iPhone 13 mini will therefore have to be satisfied with the normal OLED screen for better or worse.

Are you looking forward to the new iPhone 13?

“We shouldn’t be surprised that the coronavirus has a life of...

Over 10,000 Swiss Kosovars travel to Kosovo to vote