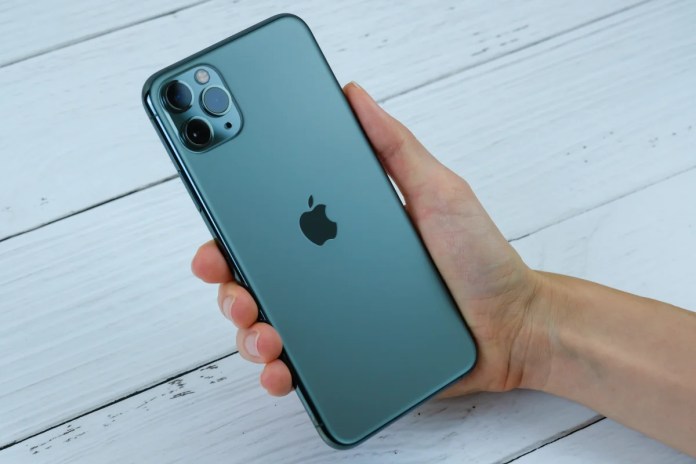 iPhone, iPad, Mac and Apple Watch as subscription: after Cyberport, the Gravis retail chain has now launched a rental offer for Apple devices. It can be concluded online or in one of the 40 branches in Germany, as the company announced on Tuesday. According to Gravis, the alternative to traditional equipment purchases is a response to customer needs. Renting enables customers to always use the latest hardware and at the same time to protect the environment because devices are returned to the cycle or recycled.

Subscriptions to iPhones and Apple Watches have a term of two years, after 12 months you can upgrade to a newer generation of devices for a one-off payment. The iPhone 12 with 64 GB of storage space costs 27.50 euros per month with Gravis, for example – so 660 euros over two years. The device must be returned at the end of the subscription period, the subscription ends automatically. For comparison: The purchase price for this model at Gravis is currently just under 850 euros.

For iPads and Macs, the term is three years, an upgrade is possible after 18 months at the earliest, also for a fee. Subscribers have the option to buy out the equipment before the lease expires. Accessories are also marketed as “Gravis Abo”, including Apple’s AirPods. However, this is a classic installment purchase in 12 monthly installments with an effective annual interest rate of 5 percent. The accessories then belong to the buyer.

The subscription offers for Apple hardware from Gravis and Cyberport are not only similar by chance: Both are handled by the company C2 Circle, which also acts as the owner of the rental devices.

For a long time there has been speculation about a large subscription bundle from Apple that could also include the iPhone. The manufacturer offers the smartphone via the iPhone Upgrade Program at monthly rates, but not as a rental subscription, but as 0 percent financing – and not in Germany.

THAT is what he thinks about her new love for Leander

Baidu and Geely are building smart e-mobiles together