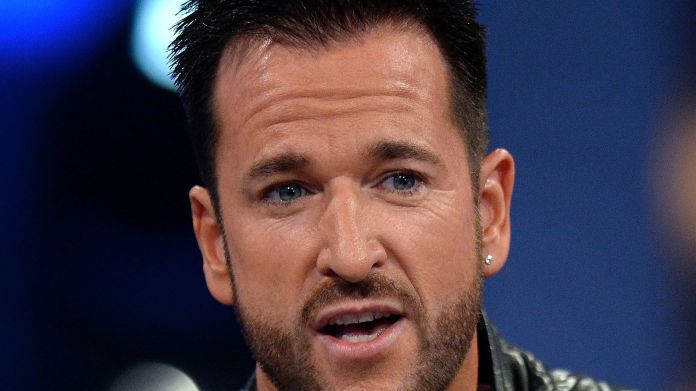 Is that overstepping the curve? Michael Wendler (48) had already fallen out of favor last year because he threw around conspiracy-ideological statements after leaving DSDS. He then lost some of his advertising partners and instead teased pumpernickel bread and crank radios for survival in extreme cases. Has now Michael found new products to advertise and horrified many of his fans: The pop singer calls for weapons to be bought.

His Instagram channel has already been blocked for violating the guidelines – in his Telegram-Group, the 48-year-old is still active. In addition to various items for survival, he is now also teasing a pepper spray gun with an integrated laser. “For your safety and for your self-defense. Developed by professionals, approved in Germany”, it says in the associated offer. In Michaels As the adopted home of Florida, different gun laws apply than in this country.

Is the manufacturer happy about the Wendler support? In the past, other companies have clearly distanced themselves from any connection with the “don’t care” interpreter. “As the managing partner of Mestemacher GmbH, I would like to inform you that there is no business relationship between Mestemacher GmbH and Michael Wendler as well as the Kopp publishing house “, the company Mestemacher GmbH announced in a statement – their pumpernickel bread had Michael previously advertised on the net.

Mass tests in Salzburg: Less than 30 percent participation so far

Life imprisonment for the Halle assassin