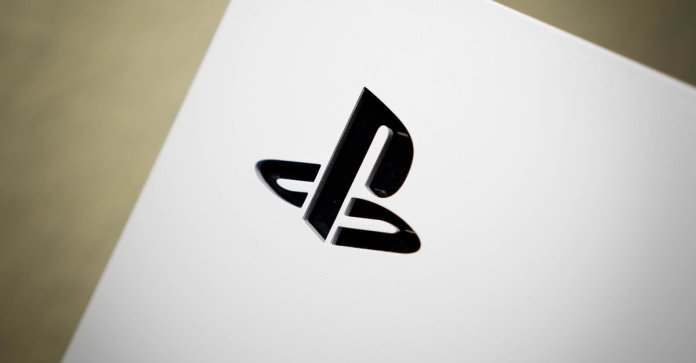 Sony has filed another patent that gives hope to some PS5 players. Will the next-gen console still get support for PS3, PS2 and PS1 games?

New Sony patent: will the PS5 get any better?

While owners of an Xbox Series X / S can not only play Xbox One games but also Xbox 360 titles and some games from the first Xbox on their next-gen console, Sony has so far limited the backward compatibility of the PS5 to PS4 games – and even here not all games are supported.

But could that change soon? A new patent from the company gives players hope again. The document describes a system which is intended to enable players to earn trophies in emulated games. If a “trophy trigger” is recognized while playing, a corresponding value is compared with a predetermined value that has already been saved. If both values ​​match, the player is awarded one or more corresponding trophies.

The assumption is that the technology could be used in the PS5 and that it is the emulated games old games from previous generations of PlayStation acts. However, no specific information is given in the official document.

What exclusive games will be released for the PS5 in the near future? We have summarized the most important next-gen games for you in the video:

Alternatives to the backward compatibility of the PS5: what else could the patent mean?

Should Sony not work on an extended backward compatibility of the PS5, the technology could also be used in the in-house subscription service PS Now. The service allows players, among other things, to Play PS3 and PS2 games on your PS4 and PS5 via game streaming.

Perhaps the patent is an indication that the PlayStation classics will soon not only be used via streaming, but can also be downloaded directly to the modern console and played via emulation. That would at least reduce the input lag and could provide better image quality.

So far, Sony has been keeping a low profile. However, if there is any new information about the patent, we will let you know.

Energy tax 2.0: With this idea, the combustion engine will be...

Again over 14,500 expected: a slight tailwind for the DAX

Daniil Medvedev – the man who does not want to cheer

Netflix and Corona are to blame – chess is suddenly mega...

Willingness to vaccinate in Germany is increasing 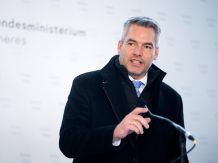 Appeal: “Hold back this time at the fireworks” – Coronavirus Vienna