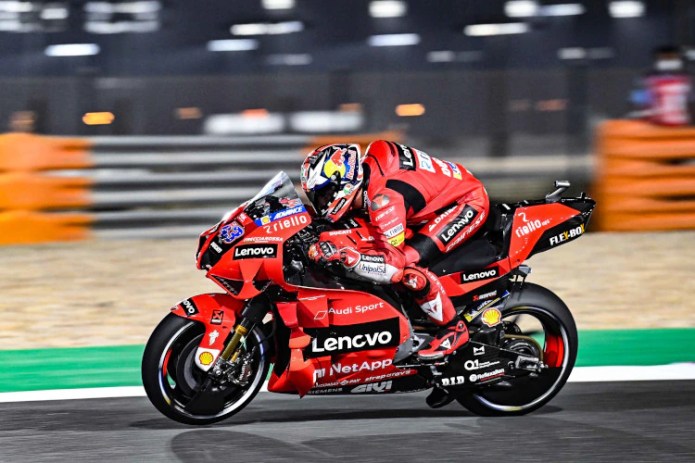 Jack Miller assured after the first MotoGP qualifying of the season that he could live very well with the second row on the grid. After all, the Australian sits on a factory Ducati.

Jack Miller stayed after an early fall in FP3 (“To be honest, I don’t know exactly what happened”) in qualifying on Saturday evening in Losail like seven of his MotoGP colleagues under Marc’s all-time lap record Márquez, who Miller teammate Pecco Bagnaia pulverized in the end. He easily sees that the Australian is “only” in 5th place after the test and Friday’s best time.

“You had the expectations,” Miller dismissed in his online press round. «P5 is fine with me. At the start, I’ll be in the top 2 with the Ducati rocket until I get into the first corner, “he explained in his typically dry manner.” I’m pretty happy with my performance, I’m back under the lap. Record. I just couldn’t put everything together with the second tire. That’s the way it is, but the race is tomorrow and we are in a fantastic position. There is not much more to say about it. “

“JackAss” did that after all: “Of course I want more, don’t get me wrong. I’m not too disappointed either. I would be disappointed if I was in the fourth row or something. But I’m on the second row of the grid and I’m on the lap record … That’s not bad. But I definitely have the feeling that I could do a little more. That just makes me hungrier for tomorrow’s race. ”

A Yamaha trio starts between Bagnaia and Miller in the first MotoGP race of the season. Does Miller believe that the M1 could be dangerous in terms of race pace and that it is therefore important to drive away from the front right at the beginning? “No, I don’t think so,” replied the Ducati factory rider. “If you look at the past few years, the Yamaha are always fantastic with the pace, the lap times and everything … But once the race starts, we have to see how much they have improved compared to previous seasons.”

In addition: “If you look back on the guys who won here in Qatar – for example Dovi, who won the last race here so far. He drove 1:56 times and held back for a good part of the race at the end of the group before he then worked his way forward. ”

“We also have to wait and see what conditions we will find tomorrow,” Miller added. “It should be pretty windy. We just have to see how much sand the wind brings, because that means even more tire wear. We just have to try to deal with it as best we can. I think it’s a bit like Phillip Island, where you can’t really push to the limit at the beginning because otherwise you won’t make it over the race distance. “

Star conductor Muti calls for commitment to the culture of Italy...

NRW is bringing all students back into the classes before the...

Schalke against Dortmund: the likely lineups for the Revierderby 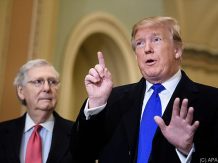