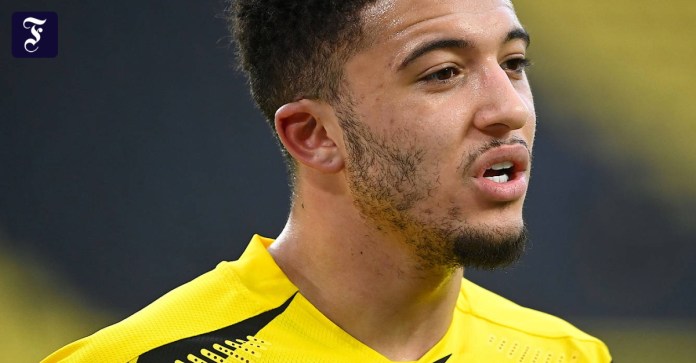 FBundesliga club Borussia Dortmund has to do without attacker Jadon Sancho for several weeks. The Englishman is missing on Tuesday in the second leg of the Champions League second leg against Sevilla FC. “It is not an easy muscle injury,” said sports director Michael Zorc on Sunday, but did not want to give any further details.

The 20-year-old Sancho had already missed the 2: 4 on Saturday evening at Bayern Munich, after he went into the cup quarter-finals last Tuesday at Borussia Mönchengladbach and was substituted after his 1-0 winning goal. There should be no problems against Sevilla with an Erling Haaland mission. The striker, who was twice successful in Munich, was replaced early on Saturday.

The missions of Giovanni Reyna and Raphael Guerreiro, who were also missing in Munich, are very unlikely. Left-back Guerreiro quickly broke off a running session on Sunday due to calf problems. At least dosed, Reyna was able to run again after an injury from the Gladbach game. The final training for the game against Sevilla will take place on Monday morning. BVB won the first leg 3-2.

The Dortmund team meanwhile had several performances on offer even after the final whistle on Saturday evening, which were just as remarkable as the moderate downfall they had suffered again at Bayern Munich. For example, an absurd debate about a referee’s decision that was neither completely wrong nor close enough in time to the decisive goal to make it 3-2 to be cited as the starting point for the goal.

Nevertheless, Marco Reus spun a conspiracy theory into this scene when he said that a duel between Leroy Sané and Emre Can had been fought against the rules. “If that had been at Bayern, it would be whistled 100 percent. Ready, done, that’s it. ”Probably the eternal loser’s frustration played its bad game here.

At least as interesting was the background that coach Edin Terzic provided for replacing Haaland after around an hour. It was 2-2 after two early Haaland goals and two Lewandowski goals, Bayern were strong, but the game was still halfway open. In this situation Haaland was called off the field and the suspicion arose that the striker had injured himself when Boateng had stepped on his heel in a duel shortly before.

“That wasn’t the problem,” said Terzic. “He’s been playing every game for two weeks, and we have to be a bit careful and protect him.” To spare Haaland in the crucial phase of this big game was a very daring decision that finally made the big difference between Bayern and BVB visible.

Steffen Tigges came for Haaland, who previously had only 17 minutes of Bundesliga experience. In the back left defended Nico Schulz, whose defensive behavior at the goal to 1: 2 Reus was just as angry as the referee later. “You can easily defend the first goal because we were outnumbered,” said the captain, but Schulz had opened exactly the side in the duel with Sané on which he had no help and thus enabled the submission to the goalscorer Lewandowski.

Thomas Delaney and Mahmoud Dahoud, who caused the penalty to make it 2-2, struggled on the double six, while Joshua Kimmich and Leon Goretzka shone on the other side. And from the bank came Mateu Morey, Tigges, the weak Julian Brandt and the teenagers Reinier and Jude Bellingham. The squad reached its quality limits.

Emre Can stated soberly that BVB had been “overall not good enough”, and thus he hit the core of this football evening much more precisely than Reus with his accusation that referee Marco Fritz had “no eggs”. Terzic had a better analysis: “The key was that we no longer managed to provide relief.” As a result, they also did not manage to bring more with them from Munich than a good deal of frustration.

Fines for Fountas and Kara

Basketball, NBA: “Legendary” – LeBron James makes a bet in the... 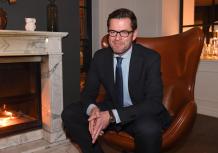 Lobbying for Wirecard: Guttenberg before U-Committee 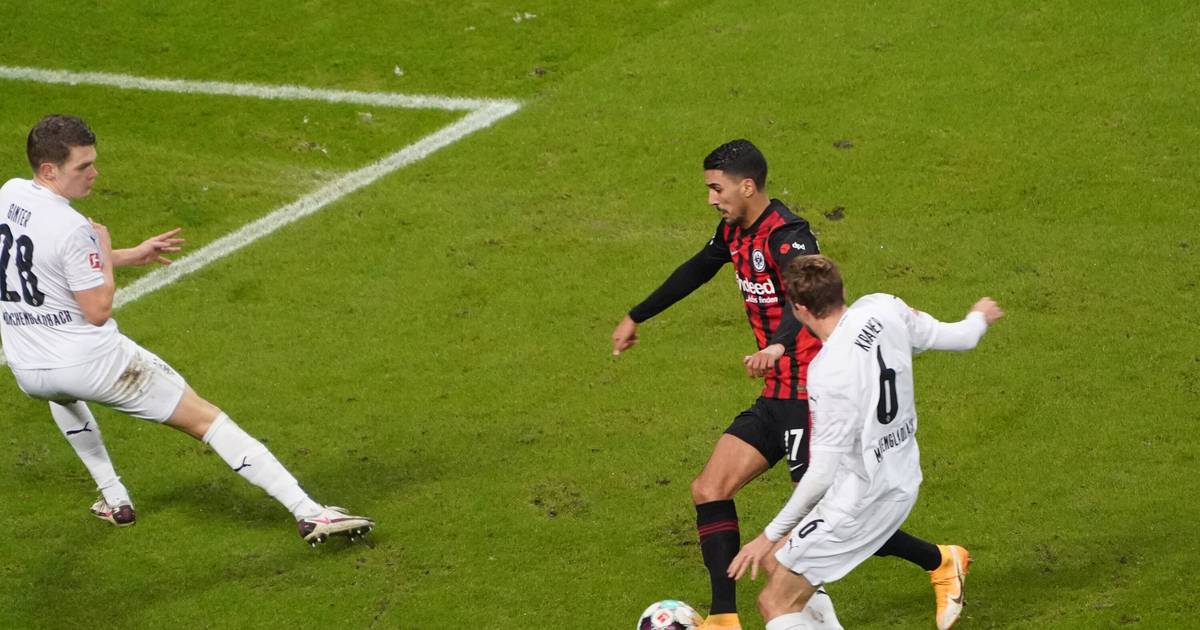 This is Eintracht Frankfurt’s Aymen Barkok