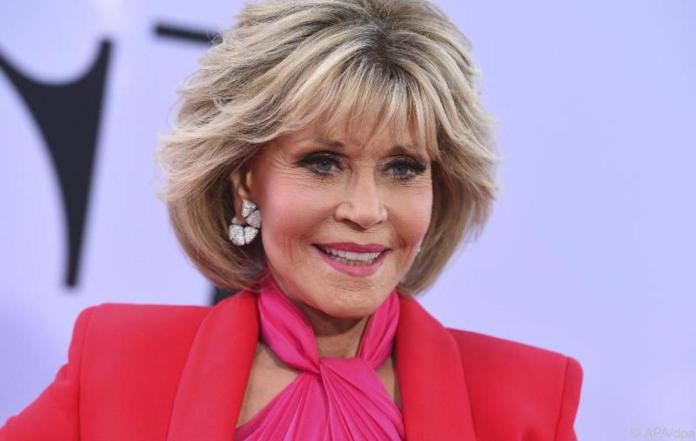 In her own words, US actress Jane Fonda (83) can only imagine a romantic relationship with a younger man. “Isn’t that terrible? It’s the skin. I would want a younger man and I’m too vain,” said the Oscar winner in an interview with the fashion magazine “Harper’s Bazaar”.

Actually, however, she ended up with romantic relationships. “I no longer have this need.” Fonda has been through three divorces. Your ex-husbands were not to blame, it was them, said the Hollywood star. You have problems with intimacy. In addition, she feels drawn only to men who teach her new things and lead different lives, so she surrenders to it. “First and foremost, I want to please. That’s a problem.” But sometimes she fantasizes about getting to know a man again, she said.

At the end of February, the actress received the “Cecil B. DeMille Award” from the Golden Globe. The multiple Globe and two-time Oscar winner (“Klute”, “Coming Home”) is also known as a writer and activist.

Senior woman (90) stole her handbag – police are looking for...

Corona separates the wheat from the chaff