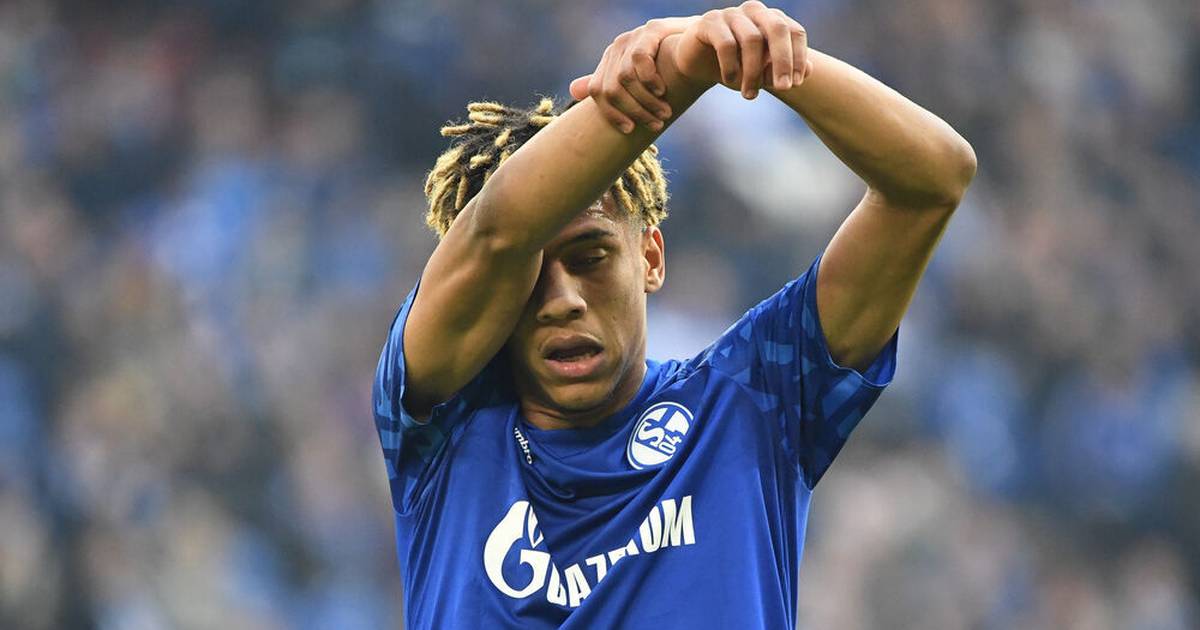 Jean-Clair Todibo only spent six months at FC Schalke. It was half a year for which he had to apologize in the end.

The professional of the Spanish top club FC Barcelona played for the Royal Blues between January and May last year. “I made mistakes at Schalke,” admits the 21-year-old defender in an interview with The team meanwhile a.

Todibo admitted a “lack of humility, seriousness and professionalism” that would have made his loan “a personal failure”. He spoke of a great mistake made by youth. The Frenchman is now loaned out to OGC Nice after spending three months at Benfica Lisbon.

At the end of his time at Schalke, he apologized to the then sports director Michael Reschke. He replied: “With the potential you have, how can you behave like that? If you had the Kimmich mentality, you would play in Barcelona.“

Reschke even made this accusation public and also said: “He has to learn that he needs the recovery time in order to be fully efficient instead of playing video games all night.” There had already been criticism from Todibo’s ex-advisor.

“He has a somewhat difficult character, he just didn’t listen to the advice of Abidal (Barcelona’s ex-sports director, editor’s note). People believed in him, but he just thought he was already a superstar”, said Bruno Satin once.

In the meantime, the highly talented defender sees himself purified. The Schalke period was a good blow on the back of the head. “This loan closed many doors for me. I started to think differently.” At Schalke, Todibo came on ten missions.

The Royal Blues could have signed him for 25 million euros – but not only refused for financial reasons.

EHV Linz is applying to participate in the next season! ...

Due to a long lockdown – cultural institutions have to reschedule

Ex-playmate Bea Fiedler makes herself comfortable as a candidate in the...