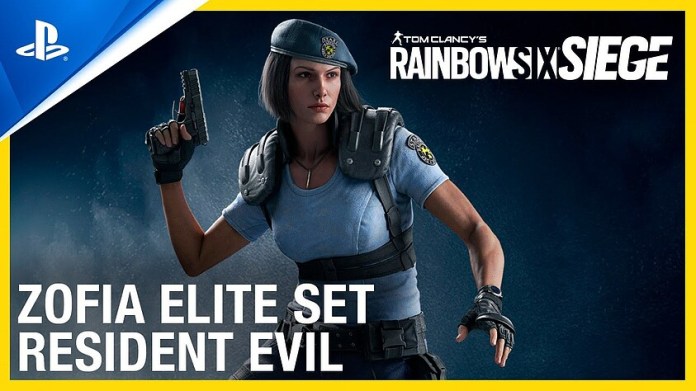 As part of a crossover with Resident Evil, a Jill Valentine skin for Operator Zofia is now available in Rainbow Six Siege. The skin contains Jill’s STARS uniform from the first “Resident Evil”. There are also RE-themed skins for Zofia’s gadget and weapons as well as an elite Zofia Chibi charm and a special animation. The “Zofia Elite Set” can also be seen in the trailer.

The mud battle at VfB Stuttgart: Everything for the club ?!...

Nina Neuer: Arm in arm with her father: These recordings go...

Stricter curfew: six million French are not allowed to leave the...