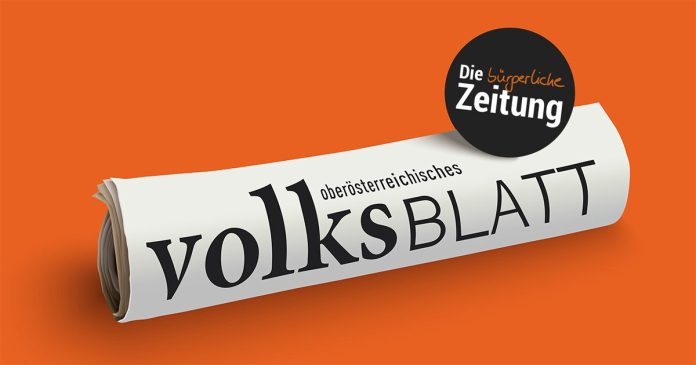 For ÖSV head coach Christoph Eugen, Lamparter joins the ranks of great Austrian combiners with his triumph. “You can put him in a category of Klaus Sulzenbacher, Felix Gottwald, Mario Stecher, Bernhard Gruber – these are the great performers in Austria. It’s great that such a star has risen again. ”Gruber resigned a few days ago as the only Austrian individual world champion in the combination until Thursday.

The Tyrolean only realized at the end of the race that Lamparter could follow him in his first world championships. “I didn’t realize it until I hit the home straight. When you cross the finish line as a world champion it is of course unbelievable, ”said the new champion. Lamparter entered the World Cup only two seasons ago, not two months later in the top ten for the first time and on the podium for the first time in the first race of the 2020/21 season.

The Rumer had come to ski jumping as a child through his cousin, the coach in Absam at the time was Andreas Felder. Lamparter stayed with it and soon took up cross-country skiing. The speed of jumping and the stamina required for cross-country skiing give the combination exactly the spice for him. “The combination of both is the attraction,” says the family man. And in no time at all, Lamparter confirmed that it was able to bring this mix of requirements to a common denominator.

At the end of January 2019, at the age of only 17, he won his first individual junior World Championship title in Lahti, as well as silver in the sprint and bronze with the team. Last year he followed up with individual silver and gold at the Junior World Championship level with the team, and this year he was again a total triumph in Lahti. Number one on the hill and in the cross-country ski run and of course also at the finish. “It was important to me that I finish my junior career well,” said Lamparter after winning another junior gold medal.

Of course, he skipped the team competition after that, since the focus was on Oberstdorf from then on. “That definitely helped him,” said Eugen when asked by the APA – Austria Press Agency. “This year he gained exactly this experience that he needed here. Because going there as a favorite (according to Lahti, note) – and everyone expected that they win – was certainly not without it. But that’s exactly what he had been through weeks before, and that’s exactly what helped him today. ”

In addition to the ÖSV team, Lamparter is looked after by Patrick Murnig. With his agency JumpandReach, the systemic coach has also helped shape other top Austrian athletes such as Stefan Kraft, Michael Hayböck, Mario Seidl and Chiara Hölzl. In an interview, Murnig certified Lamparter’s enthusiasm, ambition and the ability to let go of things that do not seem so important to him. That brings Lamparter the all-important balance.

The new world champion finds his balance in the family, but also in many social activities in his closest home environment. Music and Schuhplattler took up an important part of his youth, and he also participates in the Rumer Muller carnival custom. His second sporting hobby was weightlifting, and Lamparter made it up to the U17 vice national champion. His sister Anna continues to represent the family in this line of business.

35 incidence and then ?: Merkel outlines a relaxation schedule After Corona dampener, Magna wants to grow strongly in Graz 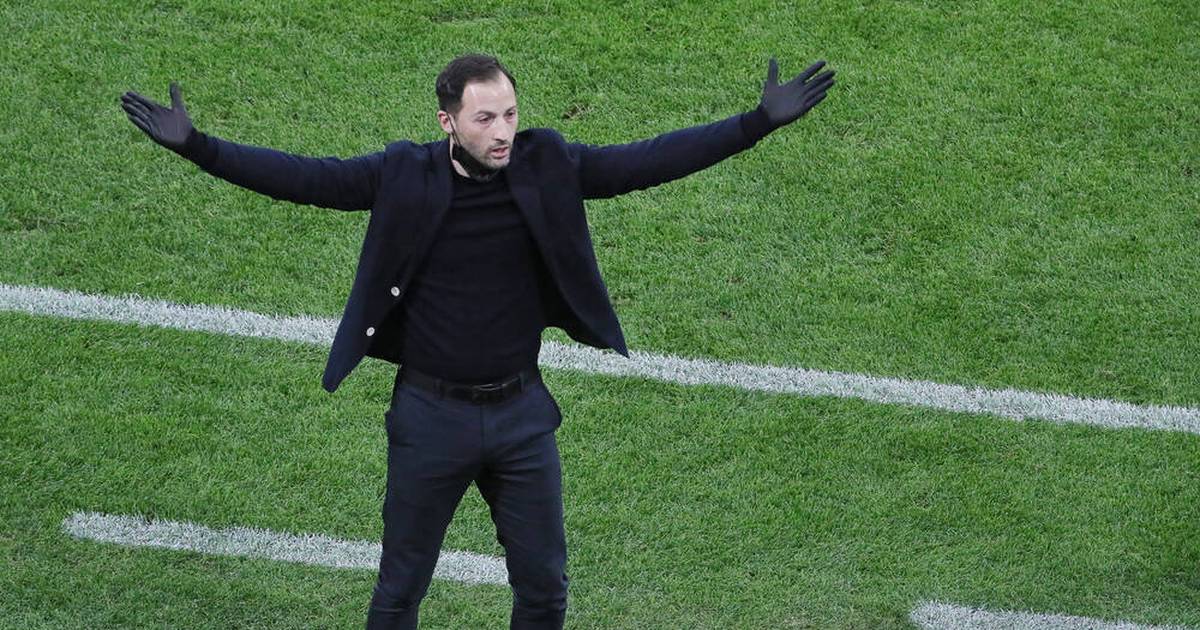 Domenico Tedesco does not extend contract with Spartak Moscow