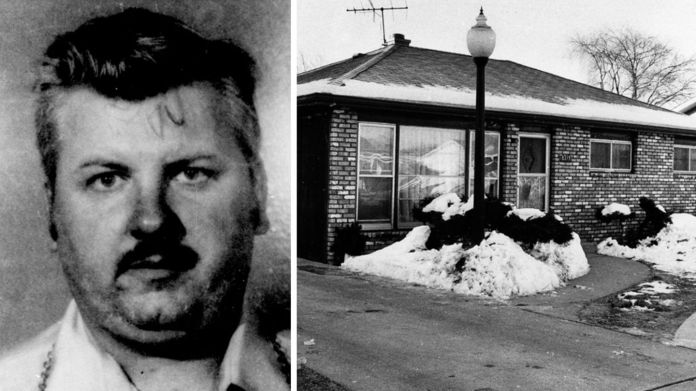 New documentary about John Wayne Gacy
Did the “killer clown” lure many more teenagers into his house and kill them?

John Wayne Gacy was executed in 1994 for the murders of 33 people. Many of the bodies were found under his home in the suburbs of Chicago.
© AFP / William Yates / Chicago Tribune / Picture Alliance 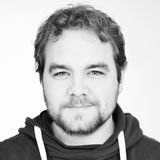 He inspired Stephen King to write the murderous clown Pennywise and is considered one of the cruelest killers in US history: John Wayne Gacy raped and murdered at least 33 boys and young men. A new documentary raises the question of whether there were more.

Since Stephen King’s “It” at the latest, clowns have lost a not inconsiderable part of their charm – thanks to Pennywise, the child-murdering clown. King created this for his 1986 novel and was inspired by a real case: John Wayne Gacy, who joined the long list of US serial killers as the “killer clown”.

The streaming service of the US broadcaster NBC, Peacock, is now dedicating a six-part documentary series to Gacy and has published previously unseen material, such as large parts of a long interview he conducted in prison with an FBI profiler in 1992. Gacy was sentenced to death in 1980 for the murders of 33 boys and young men and was executed by lethal injection in 1994. However, like many serial killers, there have always been suspicions that he might have killed even more people. In the documentary, an investigator from back then heats up these assumptions.

The now retired police officer Rafael Tovar recalls a conversation in episode four that he said he had had in the car with Gacy when he drove him back to prison after one of the interrogations. “Are there more?” He asked the murderer. “45 sounds like a good number,” he replied. When asked where the victims were, Gacy then evaded: “No, that’s your job. You have to find out.” Investigator Tovar explains that he had numerous conversations with Gacy at the time and therefore had a good feeling for him. “I am convinced there was more,” he says.

In another episode of the documentary, an audio file is played in which Gacy talks to his lawyer about how he wanted a corpse to be dumped near a high school. This does not match any of the 33 murders for which he was convicted at the time.

According to the investigators, Gacy killed a total of 33 young men between 1972 and 1978 between the ages of 14 and 21. Often he lured prostitutes or young runaways into his little house near Norridge, a suburb of Chicago, sometimes he promised them jobs, sometimes beer and porno magazines. In his home, he used a magic trick to persuade many of his victims to be handcuffed. He then raped and tortured the young men before strangling them and burying them in the crawl space under his house. 26 bodies were found there when he was arrested in 1978, and three more in other parts of his property. He claims to have thrown four into the Des Plaines River.

Because he was known as “Clown Pogo” in his neighborhood and appeared at numerous street parties, the media dubbed him the killer clown at the time. As things stand today, however, he did not commit any of his crimes disguised as a clown.

Gacy received an entry in the Guinness Book of Records for the longest sentence ever given to a serial killer. He was sentenced to 21 life sentences for the murders and received the death penalty 12 times.

Gacy was popular in the community

The policeman says he is still shocked that Gacy seemed so normal. He made the clown at parties for the children, was politically committed to the local democrats and, with his construction company, was a respected member of the community. He also organized a popular picnic for the neighborhood once a year and once even posed for a photo with then First Lady Rosalynn Carter.

Gacy has been dead for almost 30 years now, but the case has still not been fully resolved. Some of the victims found at the time have not yet been identified. Most recently, a family got certainty in 2017 when a DNA analysis revealed: One of the bodies found under Gacy’s house, victim 24, was her son, brother and uncle, who moved from home at the age of 16, disappeared a little later and never reappeared .

Alexa Danner, producer of the documentary series sums it up: “If there are more victims out there and they could be traced back to him, families who are still looking for answers could find peace.”

What Warren Buffett is betting on | DiePresse.com

Frankfurt am Main: Danger of congestion on A 66 between Frankfurt...

Rust on consoles in 2021: Examination already through