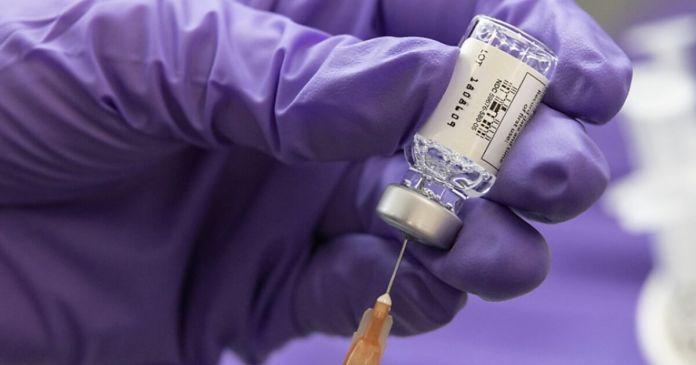 The US company’s vaccine is currently being used in the USA and South Africa, and approval has also been granted for Canada. According to the company, the J&J vaccine, which unlike the other vaccines only has to be administered once, also protects against mutants of the coronavirus.

A worldwide study with almost 40,000 participants had shown an effectiveness of 85.4 percent against severe courses of Covid-19, the effectiveness with moderate courses was a good 66 percent. In contrast to competing products, the vaccine does not have to be cooled as much, which makes transport and distribution easier.

Serena Williams’ end at the Australian Open: the tears of the...

Corona: Steinmeier with lockdown speech to the nation: “The facts are...

Neymar wants Messi: “We have to do it next year”