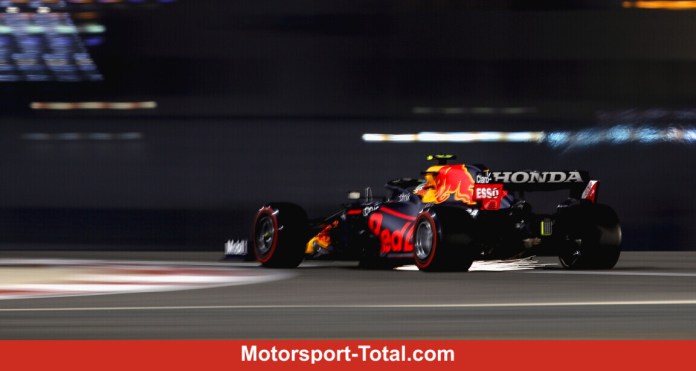 (Motorsport-Total.com) – Sergio Perez would certainly have imagined the first qualifying with Red Bull differently. The Mexican got stuck in Sachir (Formula 1 2021 live in the ticker) in Q2 and therefore has to start tomorrow in the race from outside the top 10. Medium-tire poker didn’t work out in the second qualifying segment after Perez’s time was lost on the first try due to track limits.

“I’m really disappointed,” said Perez after finishing eleventh on the grid. “I didn’t make the lap that I should have done.” His problem: After the canceled time, he actually had his back to the wall before the last Q2 attempt. But instead of being on the safe side and putting on the soft tires, they dared to try the medium.

“It was a mistake on the part of the team not to send him out on the soft tire,” says motorsport consultant Helmut Marko, keeping his back on his new protégé. “He said he still had three tenths in it, but that wasn’t the case.” Perez himself contradicts the Austrian, however: “The team made the right decision.”

Because: “I was sure that I had the pace for it,” said Perez, explaining the decision. “If I had just got the group together, I would have made it, but I couldn’t.” In the end, “Checo” was 35 thousandths of a second short of tenth place.

The Mexican sees the fact that he could not take part in Q3 as a setback. Because in the RB16B he actually needed every lap to get used to his new service vehicle. And he would have liked to have been a good reference for team-mate Max Verstappen, who was able to take pole position.

At least the performance of the Dutchman gives Perez courage: “That is enormously encouraging. Not just for me, but for the entire team,” he says. “Max showed the level that the car has.”

For tomorrow he hopes at least to limit the damage. From eleven on the grid he has a free choice of tires and therefore has a small advantage over many competitors in the top 10. “We have a long race tomorrow, and the season is still long,” he says. “I feel that I’ll learn a lot tomorrow.”

He did that until qualifying and was satisfied with his personal progress. “But there just has to be more. I just have to be patient and work hard. Then it’s just a matter of time. I’m not worried at all.”

Coronavirus mutation in Germany: Drosten worried – “Then we have a...

How well do you know your hometown? The big Berlin... 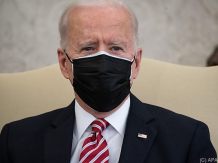 British variant of the coronavirus with no effect on the effectiveness...