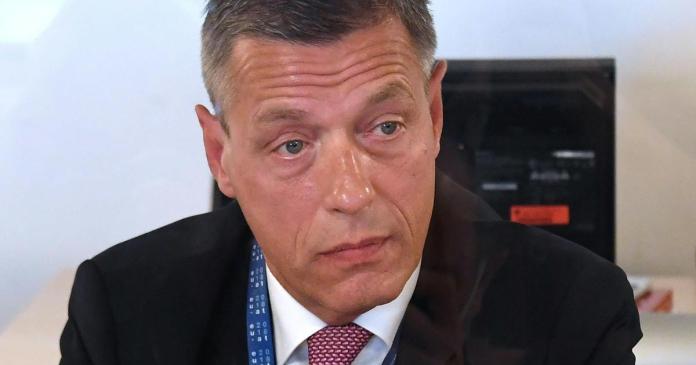 Justice section head Christian Pilnacek is allowed to return to his workplace: A disciplinary senate apparently sees no reason to suspend him any further.

The Ministry of Justice confirmed a decision from the federal disciplinary authority on Friday evening: The latter stated that “No suspension against Section Head Mag. Pilnacek will be ordered “, it says in a statement. However, the decision is not yet legally binding. The provisional suspension will remain in place until it is legally binding. The Federal Ministry of Justice is now examining how to proceed.

The trigger for the temporary suspension was that the Innsbruck public prosecutor’s office accused the section head of betraying official secrets in the Tojner case. Pilnacek’s cell phone was seized on February 25 and has since been evaluated.

Whether the current suspicion is sufficient for a permanent suspension was checked yesterday and today by a three-member disciplinary senate, located in the Ministry of Officials of Vice Chancellor Werner Kogler. And the result was in favor of the longtime section head.

Regardless of this, however, disciplinary proceedings can still be initiated. That wasn’t clear on Friday afternoon.

Hotel quarantine in England when entering from many countries

Spahn: Germany is “in a really difficult phase of the pandemic”

Fiction: “The Crown” should be provided with warnings