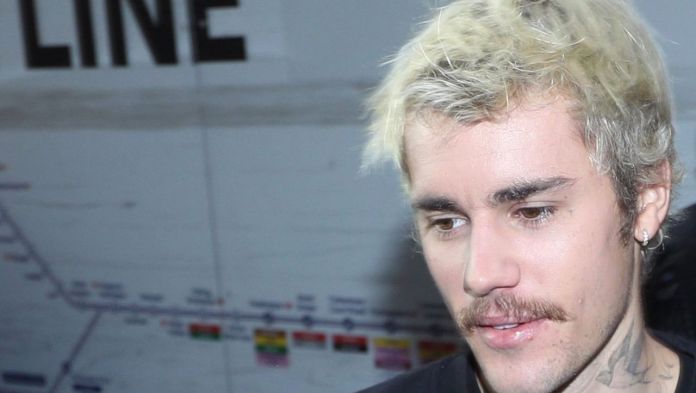 It is important for pop star Justin Bieber to make boundaries clear. “I think that limits were crucial for my growth as a person,” said the 27-year-old singer from Canada, the radio station “SiriusXM Hits 1 on 1”. To recognize that being “no” can be just as powerful as being “yes” “and to know when to say“ no ”to certain things was very helpful”.
As an example, he cited that he was able to say, “Hey, I’ll shut down at this time. I won’t make any specific decisions after 6pm. I’ll just spend time with my wife. ”In 2018 he married Hailey Baldwin.
The US model recently revealed in a detailed interview with Elle Magazine that she could imagine staying with him forever. Still, she is not naive. “I believe any relationship can break, Hollywood or not. Is it harder when you’re in public? Absolutely.”

Bieber and his wife were baptized last year. “At that moment, my wife and I were baptized together! This was one of the most special moments of my life, «wrote Bieber on Instagram at the time. “To publicly profess our love and trust in Jesus with our friends and family.”

Bieber, who released his sixth studio album “Justice” last week, was discovered at the age of 13, signed and quickly became internationally successful.

In 2020 he broke a chart record for music icon Elvis Presley by becoming the youngest artist at the age of 25 to already have seven albums at number one on the charts. Elvis Presley was already 26 years old when he released his seventh album in 1961, as reported by the US industry magazine “Billboard”, which also publishes the charts.

Corona warning app: Why does it show fewer risk contacts? ...