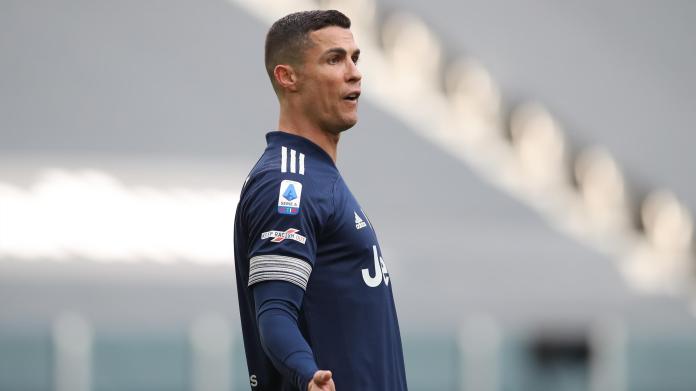 Benevento had previously gone eleven games in a row without a win.

Juve’s deficit on front runner Inter Milan is already ten points after the weak performance. In the previous week, the team around superstar Cristiano Ronaldo was eliminated in the round of 16 of the Champions League.

“Juve, ciao Scudetto! In ten days the old lady has gambled away the two most important goals of the season. Juves Pirlo is not gaining momentum”, wrote the “Corriere dello Sport”, Ronaldo has already “resigned himself to a team that hardly supports him seems like he’s preaching in the desert “.

Pirlo angry: “Our mentality has to change”

Andrea Pirlo himself also criticized his team. “The coach can do little if the players make individual mistakes,” said the 41-year-old, but said he was confident that he would be able to save the season halfway. “We have to continue to believe in our championship chance. Our mentality has to change,” said the 2006 world champion.

The controversial coach received support from sports director Fabio Paratici. “We still have confidence in Pirlo. We’ll continue with him,” said Paratici. He rejected rumors that Ronaldo wants to leave at the end of the season. “We have the best and we are sticking to him.”

You might also be interested in: Bundesliga hammer is looming: Xabi Alonso is to become Gladbach coach

“It felt like basketball was being played”: Terzic’s unusual comparison

Brandt, Meunier and Reyna: Not all crises are the same

So now? Alaba reportedly reaches an agreement with Real

Raid on a money transporter at Ikea – search with a...

Urgent recall: disinfectants do not protect against corona

Again tears of disappointment instead of joy at Kramer

She gave false information: who is this dead woman?