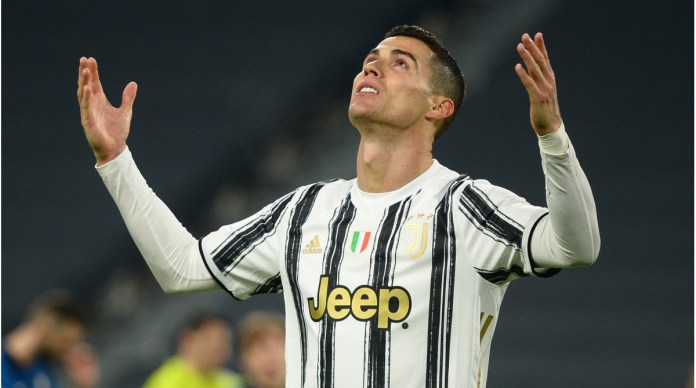 Ronaldo is the type of player Real are missing from the squad after Ronaldo left. But: Real is still suffering from the financial misinvestment by Hazard and because Bale wants to sit out his last year of contract. If Real does not reject these legacies, there is no budget for Ronaldo.From a purely sporting point of view, the burden between the leagues is the same, as is the chance for a title in all three competitions between Juve and Real. Would Benzema once again take a back seat in footballing terms and plow and serve for Ronaldo? Real wants to let Vasquez go because he’s robbing young players of playing time and then getting Ronaldo on the other side? These are all far too improbable mind games around the transfer.

Regardless of that, I don’t believe in returning to the old place of work and tearing down your own legendary status. With the exception of giving something back to ‘your training and youth club’, such return actions are doomed to failure, regardless of whether you are a player, coach or manager.

Ronaldo should plan his career forwards, not backwards. The same applies to Real: They should sign the superstars of the next generation and not those of the last decade. The fans in Madrid were never 100% satisfied with him and didn’t really appreciate him until he was gone. But Ronaldo wants to be adored and loved, at Real a renewed engagement would end critically.

The only club that could guarantee him more titles, salaries, status and better teammates than Juve would be PSG. In addition, it is equipped with a fairly moderate operetta audience of claquers who like to go to the ring. Or else, he goes to Beckham’s Lifestyle Club in Miami in the USA and is already fine-tuning his career after his career, such as an actor, model, fashion designer, etc.

All clinics full: Covid patient is driven around for an hour

Kirchentag in Frankfurt almost without believers

Most of them with symptoms even six months later

LIVE: Qualification for the Four Hills Tournament in Innsbruck

Rule of 5 – “Every children’s birthday party is an egg...

Accident in Stuttgart: 14-year-old seriously injured after colliding with a cyclist...