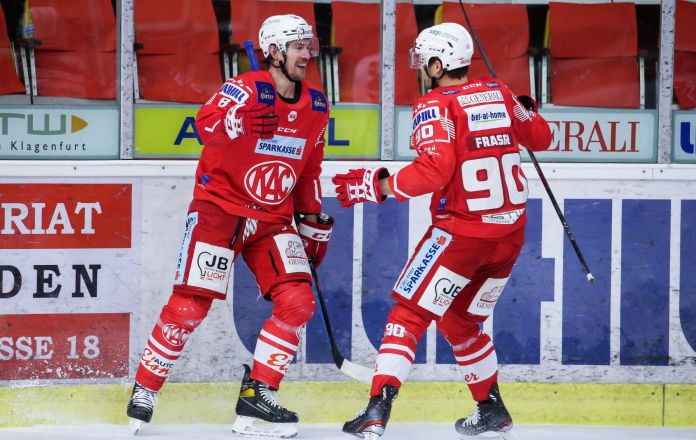 In the first game of the playoff semi-final series in Klagenfurt, the KAC prevailed against Red Bull Salzburg with 4-2. Game two of the “Best of seven” series will take place on Tuesday.

After an initial offensive in Salzburg, a balanced and intense game developed in the Klagenfurt town hall, as expected, in which the KAC deservedly won the game thanks to strong special teams.

With two quick advances and excellent finishes, the KAC restored the two-goal lead in the middle third. Nik Petersen (28th) after a nice KAC combination and Johannes Bischofberger (40th) after a face-off win in his own third made the preliminary decision.

“We have to discipline ourselves even more”

Business is resisting the right to work from home