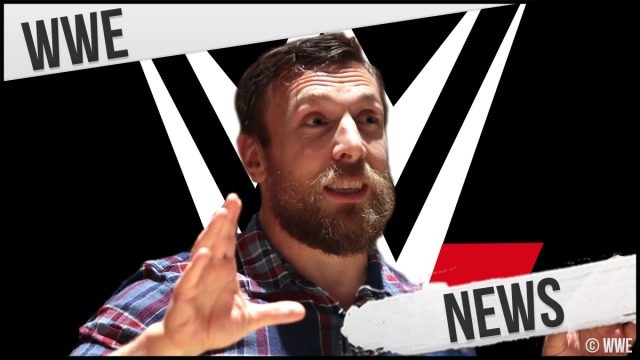 – Two more members of this year’s WWE Hall of Fame Class have been announced. So, too, Kane and the Great Khali will be inducted into the WWE Hall of Fame this year. The inclusion of Kane was made official as part of “WWE’s The Bump”, while the Great Khali was confirmed as a member of “WWE India”. After Eric Bischoff, Molly Holly and probably also Rob Van Dam (has not yet been officially confirmed), five members of this year’s class have now been determined.

– The fact that Daniel Bryan was briefly referred to as a member of the 2021 WWE Hall of Fame Class in graphics on the WWE Network last week was apparently a mistake by Peacock. A selection of Daniel Bryan videos was transferred to Peacock using a subtitle that was actually intended for videos by Eric Bischoff. As is well known, Bischoff will be inducted into the Hall of Fame this year.

– WWE has now officially confirmed the move of the “Thunderdome” from Tropicana Field in St. Petersburg to the Yuengling Center in Tampa, Florida. From the “Monday Night RAW” edition on April 12th, the first after “WrestleMania 37”, the RAW and Smackdown shows will take place in the new location.

– Six matches have been announced so far for today’s edition of NXT. Among others, Ember Moon & Shotzi Blackheart will put their NXT Women’s Tag Team Championship on the line against Aliyah & Jessi Kamea, in addition the pairings are Karrion Kross vs. Oney Lorcan, LA Knight vs. Bronson Reed, Io Shirai & Zoey Stark vs. Dakota Kai & Raquel Gonzalez, Jordan Devlin vs. Kushida and WALTER vs. Drake Maverick announced. We’ll also hear about the future of the NXT Tag Team Championship after the title was declared vacant due to an injury to Danny Burch. The feud between Adam Cole and Kyle O’Reilly also continues tonight.

ML and data science: JupyterLab 3.0 is easier to expand

Animation shows a clear corona trend in Germany – but there...

Lockdown due to plague: 432-year-old rules are similar to corona measures

15 counties and cities with an incidence value of 200