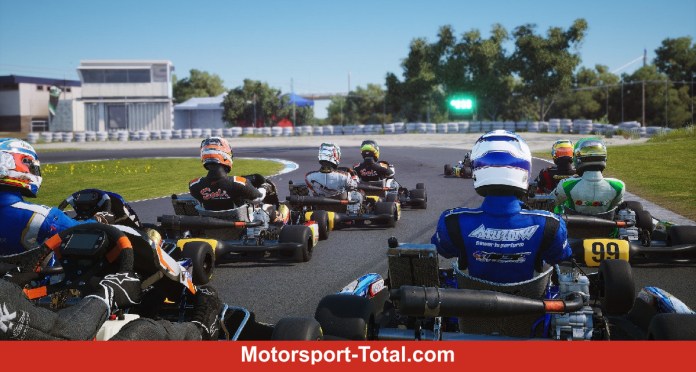 “The acquisition of KartKraft marks another step in our growth as a leading developer and publisher of racing games,” said Dmitry Kozko, CEO of Motorsport Games. “This acquisition immediately expands our product range, blends in seamlessly, and we get the added bonus of world-class content creation and programming talent. The combination of their product and technology with our marketing and publishing expertise is impressive. “

Aimondos preferred shares price positive for over a year (PHOTO)

Storming the Capitol – the end of Donald Trump’s political career?