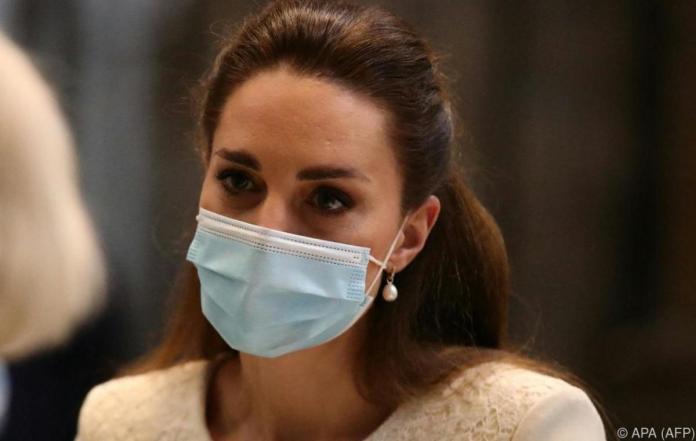 According to a newspaper report, the British Duchess Kate (39) wrote to the relatives of crime victim Sarah Everard. “Kate’s letter was deeply personal and heartfelt,” the Daily Mirror newspaper quoted an unnamed source on Saturday. The Kensington Palace announced that it did not want to comment on “private correspondence”.

Sarah Everard, 33, was allegedly kidnapped and killed by a police officer from a street in south London in early March. Kate had laid flowers in memory of the young woman during a vigil.

The wife of Prince William (38) expressed her sadness about the loss that Sarah’s family and friends have experienced, it said. “She wrote that she knew that words couldn’t change what happened.” But she wanted to let the relatives know that she and Sarah are on her mind.

Before her relationship with William, Kate lived with her sister Pippa Middleton in an apartment just a few miles from the area where Sarah Everard disappeared. Media reported that Kate remembered what it was like to walk the streets alone in the evening as a young woman. From the environment of Sarah Everard’s family it was said, according to “Mirror”, the letter “extremely touched” the relatives.

This is what the euro is all about, at its highest...

Roxette: Next member died! Band and fans in deep sadness

“Lockdown light did not work”

The Oneplus 8T Concept is supposed to be a biofeedback device...

More than 1000 soldiers are currently helping in Berlin