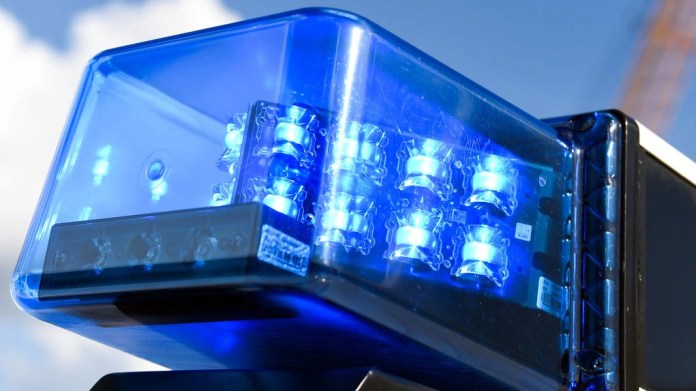 A judge has issued an arrest warrant on suspicion of murder against the youth in Kiel. According to the public prosecutor’s office, he is suspected of killing a 22-year-old with a knife in the Dietrichsdorf district on Saturday. Another suspect, 17-year-old, was released from police custody for lack of grounds for imprisonment. He is being investigated for attempted severe predatory extortion.

Suspect not an intensive offender

As the public prosecutor announced, the 15-year-old is not an intensive offender. Together with the 17-year-old, he had broken into the 22-year-old man’s apartment in the Dietrichsdorf district to get marijuana. Those involved are said to have known each other. Then the 22-year-old defended himself with a baton. According to the police and the public prosecutor’s office, the two young people initially fled the apartment.

In the stairwell of the apartment building, there is said to have been a dispute afterwards. Several residents informed the police and emergency services at the same time. Despite resuscitation measures, the 22-year-old died shortly after 8 p.m., it said. The autopsy confirmed the information after the fatal knife stab. Police arrested the 15-year-old on site. The 17-year-old fled initially, but surrendered to the police that night in the presence of a defense lawyer. The suspects come from Kiel and the Plön district.

The 15-year-old is to spend detention separately from adults in the Schleswig juvenile prison, said senior public prosecutor Michael Bimler. He pointed out the high legal hurdles involved in imprisoning such a young man. In the case of serious crime, such as a homicidal offense, the reason for imprisonment should be assumed to be a risk of flight. “That also applies to a 15-year-old,” confirmed Bimler.

Molecule discovered that affects the resistance of cholera bacteria

Confusion in Italy: Ten-year-old died after the TikTok challenge

Rally in Stuttgart: 500 people demonstrate for the release of Julian...