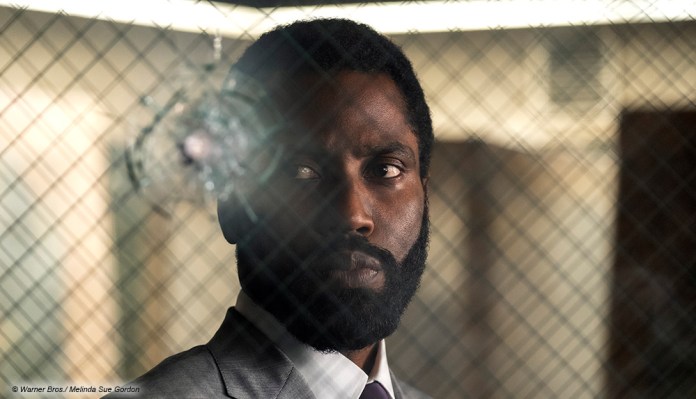 „Tenet“ was the big movie hit last year – maybe the only one – in April, the Oscar contender is now coming to Sky and Sky Ticket alongside other Oscar hits.

After he last portrayed the horrors of war with “Dunkirk”, filmmaker Christopher Nolan has shown his skills again in “Tenet” 2020.

Due to the corona pandemic, the cinema industry was also in hibernation all year round, so to speak. As a big hit movie, only “Tenet” stands out. As the only international blockbuster to hit cinemas worldwide, the film was also able to write good numbers. In the past 12 months it was the most successful feature film in Germany.

Now the hit starts exclusively on Sky and is also available with the Sky Ticket streaming service. With Sky Q there is also “Tenet” in UHD quality.

In the action thriller “Tenet”, John David Washington fights his way back through time on a crazy mission. Because this is how the son of Denzel Washington wants to save humanity from extinction. As in his masterpieces “Inception” and “Interstellar”, filmmaker Christopher Nolan once again bends the laws of physics.

For example, he lets shots fly out of the wall back into the pistol or a wrecked car dent itself and drive on while the time runs “normally” for everyone else. “Tenet” has now even been nominated for two Oscars and can hope to win at the awards ceremony on April 25th.

But Sky shows 50 others, already with the Oscar films in April. More precisely from April 19th to 25th on Sky Cinema Awards. There are classics like “Beyond Eden”, “The Longest Day” and “Jaws”. But there are also hits like “Back to the Future”, “Schindler’s List” and “Matrix”. The “Lord of the Rings” trilogy, “Gladiator” and “Shrek” can also be seen.

The big Sky Cinema Awards Special starts on 19. and runs until April 25th on Sky Cinema Special. The award-winning films are also available on demand with Sky Q and the Sky Ticket streaming service, which can be canceled on a monthly basis.

„Tenet“ celebrates on 23. April its premiere on Sky and Sky Ticket.

Opinions on Nolan’s latest film sometimes differ widely: DIGITAL TELEVISION documented this dichotomy of its time in a pro “Tenet” and a contra “Tenet” article.

RKI reports the number of cases – but without Saxony data