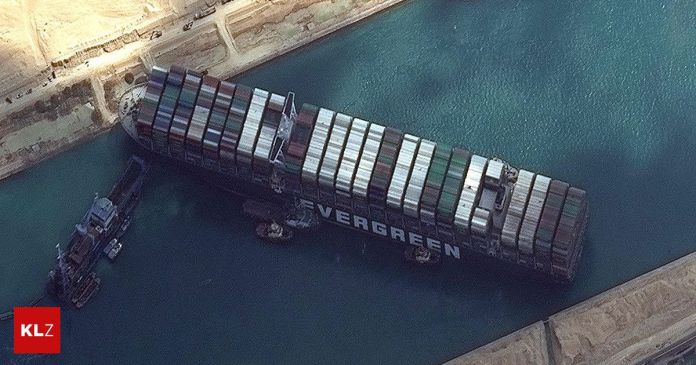 Corona: risk of infection despite mask when sneezing and coughing

“Werder Bremen is doing like HSV” – TV expert has advice!

Whistleblower with request to Trump: Snowden demands a pardon from Assange