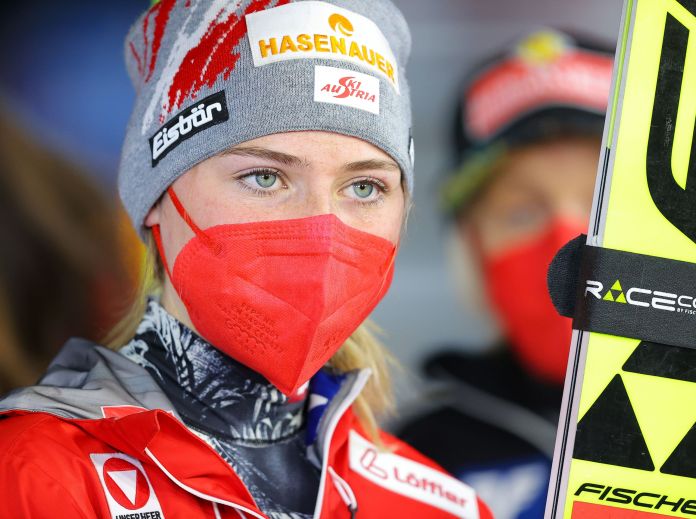 Ski jumper Sara Marita Kramer has not yet given up in the fight for the overall World Cup. The 19-year-old won the first competition in Nizhny Tagil in Russia on Saturday and celebrated her fourth win of the season. The new overall leader before the last three individual competitions this winter is the Japanese Sara Takanashi, who finished second eight points behind Kramer. The Slovenian Nika Kriznar had to give up the yellow jersey despite third place.

The final World Cup phase will be held in Russia. In the so-called “Blue Bird Tour” – the ranking of which is now headed by Kramer from Salzburg – a second individual competition will take place in Nizhny Tagil on Sunday (1:00 p.m.) before the season finale will take place next week in Tchaikovsky with two individuals and a team competition .

When the masks fall at night

Corona: Lockdown should be extended until April *** BILDplus content ***...