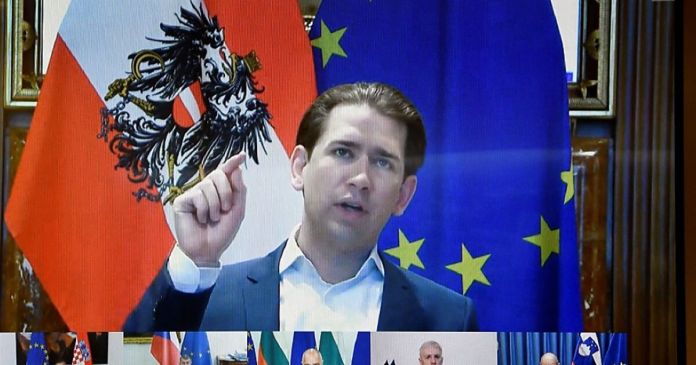 When fighting the pandemic, the motto “cost what it wants” must apply, emphasized Kurz. The discussion that there is a financial restriction of 200 million euros for the procurement of vaccines in Austria is therefore “absurd”. So far, 80 million euros have been spent and 30 million cans ordered, the problem lies in the delay in deliveries, said Kurz.

In any case, Austria has got things going on the issue of vaccine distribution, Kurz continued. The heads of state and government had agreed that the vaccines would be delivered proportionally based on the population distribution, but this was changed by a decision by the health officials so that Malta would now receive three times as many vaccines as Bulgaria in the first half of the year. But he believes that there is now more understanding for a balance within the EU.

He is also very pleased that there is an exchange with US President Joe Biden today, said Kurz. “I am firmly convinced that we as Europeans need strong transatlantic relations” in order to be able to tackle many important issues such as free trade together, explained Kurz. With regard to the relationship with Turkey, Kurz said he was glad that the situation with the EU states Greece and Cyprus had eased. At the same time, however, he was of the opinion that the human rights situation in Turkey was a major cause for concern, such as the recent withdrawal from the Istanbul Convention and the intended ban on the opposition party HDP.

The EU video summit on the vaccine scarcity and relations with Turkey started at noon. First of all, there was an exchange with the President of the European Parliament, David Sassoli. The top topic of the summit is the acceleration of production and delivery of the previously scarce corona vaccines. In addition, the EU heads of state and government wanted to discuss the complicated relationship with Turkey.

Coronavirus in the Borken district: numbers are increasing / country is...

Belarus: Oppositionist Svetlana Tichanovskaya in an interview about Russian distrust and... 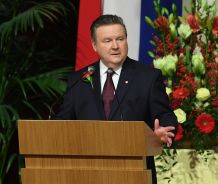 Death: side effects are analyzed – noe.ORF.at

Birthday in the clubhouse: Nathalie Volk celebrates with the Hell’s Angels