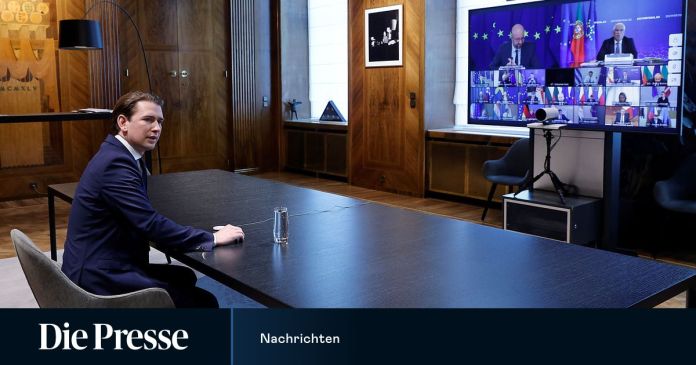 The Federal Chancellor supports the desire for more export controls of vaccines and wants to clarify the discussion about the distribution of vaccines in the EU. When fighting the pandemic, the motto must apply, “no matter what the cost”.

Federal Chancellor Sebastian Kurz (ÖVP) has before the start of the virtual I–Summit stressed on Thursday that the main topic of the heads of state and government will be the fight against the pandemic. “If vaccine distribution is not to be an issue for a summit, what then?” Declared the Chancellor. It is also completely incomprehensible that the EU exports 70 million doses of corona vaccines to all parts of the world, and has not received any vaccines from outside the EU.

“That is a massive disparity,” said Kurz. He therefore supported Commission President Ursula von der Leyen in her goal of counteracting this and advocating export controls. However, the Chancellor emphasized that he could not anticipate the outcome of the summit.

“Cost what it may”

When fighting the pandemic, the motto “cost what it wants” must apply, emphasized Kurz. The discussion that there is a financial restriction of 200 million euros for the procurement of vaccines in Austria is therefore “absurd”. So far, 80 million euros have been spent and 30 million cans ordered, the problem lies in the delay in deliveries, said Kurz.

In any case, Austria has got things going on the issue of vaccine distribution, Kurz continued. The heads of state and government had agreed that the vaccines would be delivered proportionally based on the population distribution, but this was changed by a decision by the health officials, so that Malta would now receive three times as many vaccines as Bulgaria in the first half of the year. But he believes that there is now more understanding for a balance within the EU.

Merkel: Joint procurement was the right thing to do

German Chancellor Angela Merkel defended the common European path in combating the pandemic before the summit on Thursday. “It was right to rely on the joint procurement and approval of vaccines by the European Union,” said Merkel in front of the Bundestag in Berlin. When you see that big discussions break out even with small differences in distribution, she doesn’t want to imagine what would happen if individual EU countries had vaccines and others didn’t. “That would shake the foundations of the internal market,” said Merkel.

After the beginning of the summit, the President of the European Parliament David Sassoli emphasized that sufficient delivery of the vaccines had to be ensured, especially in those countries where they were most needed. The EU has an enormous responsibility and must insist on compliance with the treaties, said Sassoli. However, the EU institutions should not be held responsible for inadequacies in national systems.

Kurz is also very pleased that there is an exchange with US President Joe Biden today. “I am firmly convinced that we as Europeans need strong transatlantic relations” in order to be able to tackle many important issues such as free trade together, explained Kurz. With regard to the relationship with Turkey, Kurz said he was glad that the situation with the EU states Greece and Cyprus had eased. At the same time, however, he was of the opinion that the human rights situation in Turkey was a major cause for concern, such as the recent withdrawal from the Istanbul Convention and the intended ban on the opposition party HDP.

The EU video summit on the vaccine scarcity and relations with Turkey started at noon. First of all, there was an exchange with the President of the European Parliament, David Sassoli. The top topic of the summit is the acceleration of production and delivery of the previously scarce corona vaccines. In addition, the EU heads of state and government wanted to discuss the complicated relationship with Turkey.

Tougher measures than the federal government: Aargau closes the shops

Nina Ortlieb is looking forward to her home race in St.... 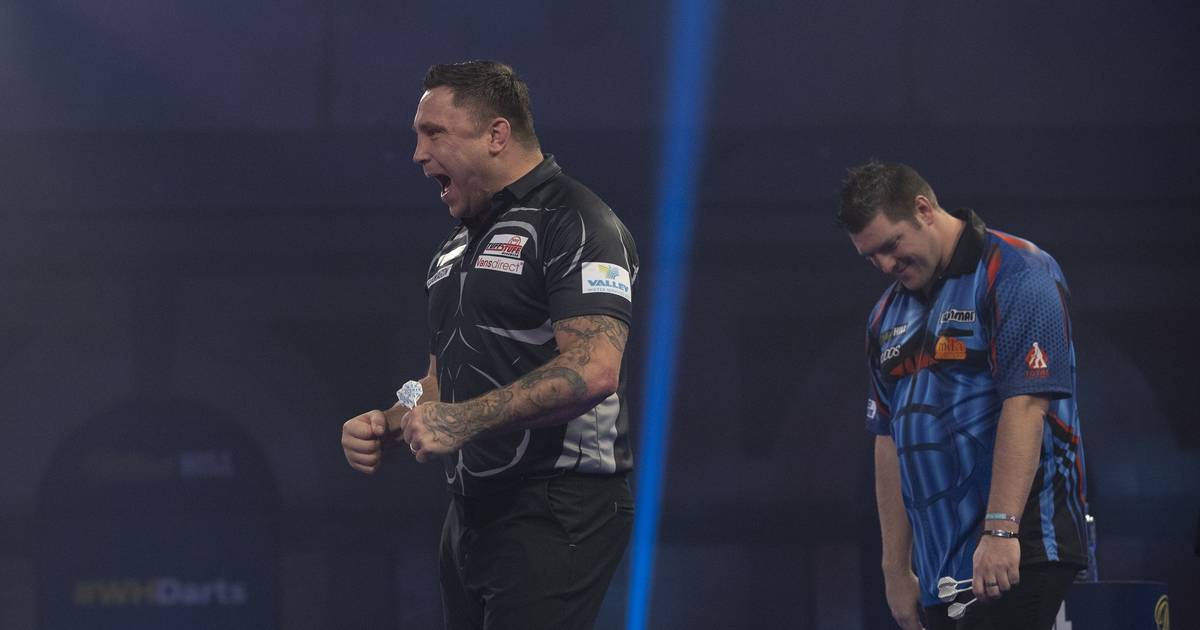 Dissatisfied with economic plan: Kim Jong Un waddles off his own...

Snow in Germany: the police are again warning against using the...