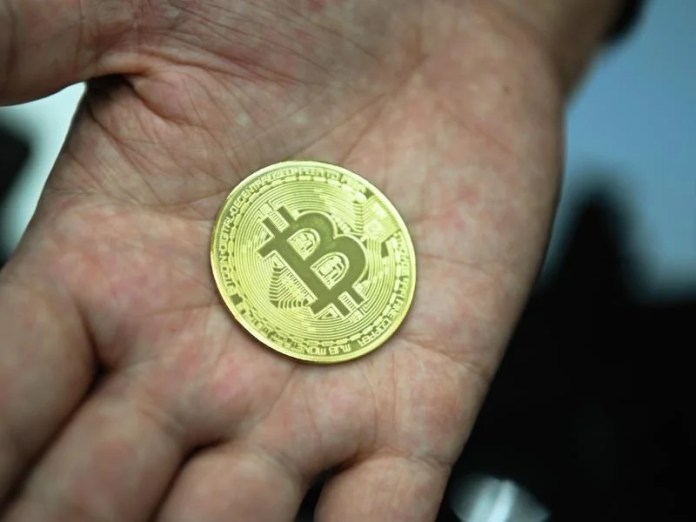 Anyone who has caught the Windows encryption Trojan Ziggy and already paid the ransom can breathe a sigh of relief: A member of the group around the malware has announced that they want to repay the ransom.

The IT news website Bleepingcomputer reported on this, citing the testimony of an administrator of the Trojan. Specifically, victims should contact the e-mail address [email protected] with proof of the Bitcoin payment and the computer ID. According to their own information, it should then take two weeks for the amount to reappear in the victim’s wallet.

The masterminds of the Ziggy campaign pulled the plug in early February 2021 and released a free decryption tool. They cite moral concerns and fear of prosecution as the reason for this.

The heise Security section for short and bizarre IT security issues.

An overview of all l + f messages

“So I’m a Spider, So What?” Takes a one-week break

The latest on the corona crisis – Corona vaccination center opened...

Biden calls Putin a “killer” – the reaction from Moscow is...

Coronavirus in Denmark: will mink be dug up again?

Again protests against the security law in France