According to media reports, the association responsible for awarding the Golden Globes Film Awards has agreed to accept black jurors after severe criticism of the lack of diversity. The jury consisting of foreign journalists in Hollywood is to be increased this year from the current 87 to at least 100 members, of which “at least 13 percent are black journalists”.

The HFPA management unanimously passed a corresponding plan, according to the statement published by the Hollywood Reporter. Most recently, more than 100 publicists had put pressure on a letter to the HFPA, calling for an “explicit plan” for change, as the industry journal “Variety” reported.

Otherwise, they threatened, they wanted to avoid HFPA events until further notice. The target of 13 percent that is now being targeted roughly corresponds to the proportion of the Afro-American population in the USA.

The Golden Globes were awarded on February 28th this year, they usually give hints of the Oscars that will follow later. Only international journalists who have worked in Hollywood for a long time decide on the HFPA awards in 25 film and television categories. This year there had been criticism for the non-transparent membership criteria.

Summit at Profiboss Kind: Who will make Hannover 96 more accurate...

Vatican: Same-sex couples should not be blessed

Corona: First district near Munich is reaching its limits! No... 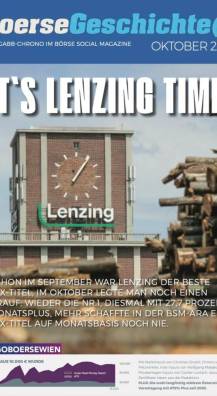