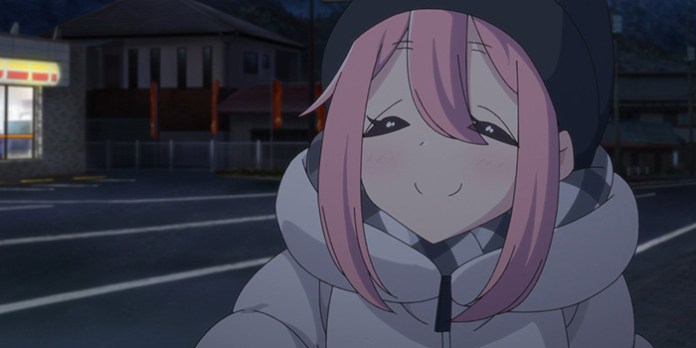 On the official Twitter-Account of the anime adaptation of “Laid-Back Camp” (Japanese: “Yuru Camp”) it was announced today that the series will receive a console game.

So far it is only known that the Japanese company MAGES. (including »Steins; Gate«) is involved in the development of the game. Further information is to be published on the game’s website at a later date. You can see a first visual below.

The 13-part second season of »Laid-Back Camp«, which ends next Thursday, was again directed by Yoshiaki Kyougoku in Studio C-Station. Jin Tanaka was again responsible for the series composition, while Mutsumi Sasaki contributed the character design.

In this country, Crunchyroll offers both seasons in the original Japanese sound with German subtitles on demand. The original manga by Afro is available in German from Manga Cult.

>> To the series at Crunchyroll
>> Order the manga in German 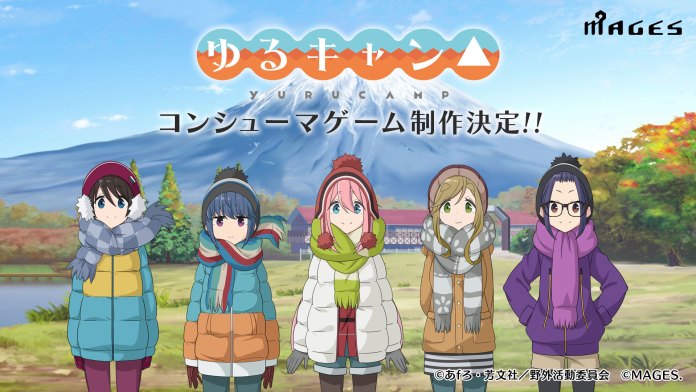 Rin loves camping by the lake, from which there is a wonderful view of Mount Fuji. Another young woman by the name of Nadeshiko often goes on bike tours to places that allow such a view. When the two meet, they go on relaxed excursions together, have a leisurely dinner and enjoy the landscape.