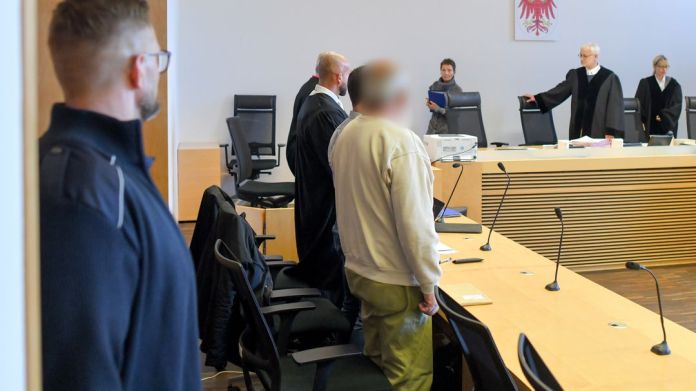 Frankfurt (Oder). A drug smuggler was sentenced to six and a half years in prison in the process of what, according to customs, is the largest heroin find in Germany. The Frankfurt (Oder) regional court saw it as proven that the man had deliberately brought 658 kilograms of heroin on the loading area of ​​his truck coming from Kyrgyzstan to Germany in the spring of 2019, as a court spokeswoman announced on Monday. The court’s verdict was subject to the prosecution’s request for ten years’ imprisonment. The 65-year-old’s defense had demanded acquittal.

The drugs on the truck had been disguised as Turkish sweets. The heroin, with a sales value in the tens of millions, came from Iran, was packaged in Kyrgyzstan and was then to be brought to the Netherlands via Poland and Germany. There clients wanted to resell it, as the process showed.

Dutch investigators had been monitoring a gang for a long time, including monitoring the interior of a vehicle. In May 2019, the decisive tip was given by Interpol to German customs, the court spokeswoman said. Officials stopped the truck on Autobahn 12 near Fürstenwalde (Oder-Spree) and discovered the heroin hidden on the loading area. According to the Berlin-Brandenburg customs investigation office, this was the largest amount discovered in one fell swoop in Germany.

The trial at the Frankfurt Regional Court began on December 16, 2019. Because of the corona pandemic and due to illness, it had to be interrupted for a long time. The verdict is not yet legally binding.

Gambled away: These mishaps are now causing Germany to lack vaccines

VW Group will deliver noticeably less in 2020, but more electric...

Stephansdom gets a neon gold glowing “ladder to heaven” 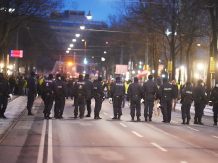