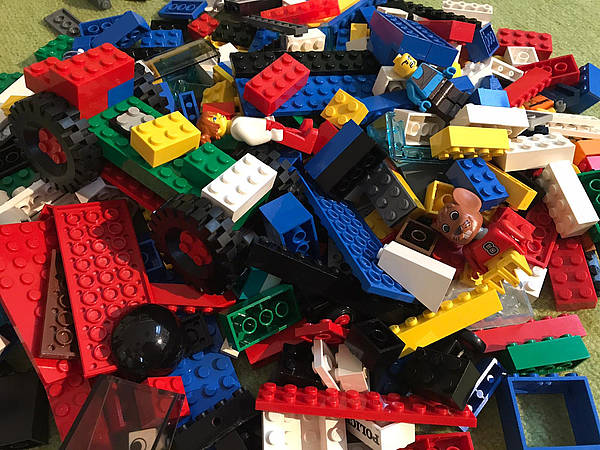 The Danish toy giant Lego is apparently continuing to take action against a Paderborn retailer. There has already been a warning because the store sells “Steinemachtes” clamping blocks that are very similar to Lego. The dispute is picking up speed again.

Lego has, according to Steinemachtes owner Thorsten Klahold, made sure that a note about potential copyright infringement was set up at customs. As a result, a container was confiscated in Bremerhaven. This includes terminal blocks worth 50,000 euros for the Paderborn store. Klahold has lodged an objection and now has to wait for an answer from Lego.

In the meantime, he has gone public with the case on YouTube and has received a lot of support. The video has already been viewed more than 300,000 times. On the Lego Facebook page, countless users vent their anger over the alleged actions of the group.

In addition, around 260,000 euros have already been received on a donation account. Klahold wants to use the money to buy plastic building blocks from China to give away to children’s homes.

Bad Oeynhausen: Deprivation of liberty in a facility for the disabled...

Customize backgrounds for the Home app Melania Trump embarrasses herself on Twitter with Christmas mail 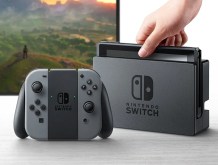 Nintendo Switch Pro: As strong as a PS4 Pro and release...