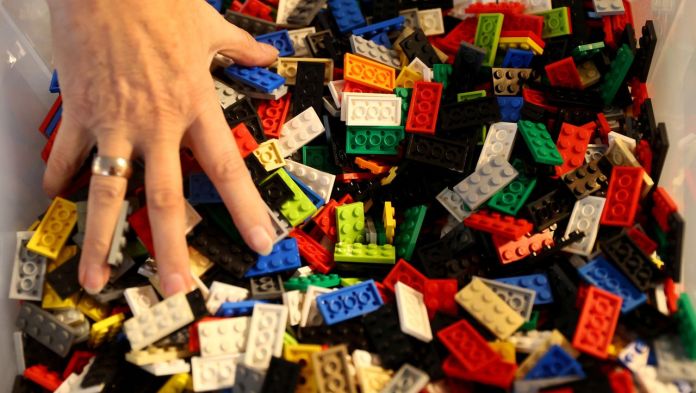 The toy manufacturer Lego has achieved a success before the European Court of Justice (EGG) that could make it more difficult for providers of cheaper alternatives to do business. In a judgment announced on Wednesday, the CFI (subordinate to the European Court of Justice) decided that the design of the plastic building blocks is worthy of protection.
In doing so, it cashed in on a decision by the European Union Intellectual Property Office (EUIPO), which had declared a design for a building block to be null and void.

The dispute is about whether the appearance of Lego bricks is primarily of a technical nature. So far, courts have answered this question in the affirmative, thus making it possible for other companies – who usually offer their products at lower prices – to also manufacture and sell terminal blocks.

According to EU law, technical solutions can only be protected for a limited period of time. This regulation is intended to prevent monopolies. The new ruling could mean that other suppliers may no longer be able to manufacture their products in the classic form because of the Lego bricks’ design worthy of protection.

The verdict is not the end of the argument

“The decision is a bit of a surprise,” said Nikolas Gregor, a lawyer from CMS who was not involved in the proceedings, with a view to a ECJ ruling from 2010. This states that Lego bricks cannot be protected as a trademark.

Although this case is about design and not brand protection, “many have expected that the European Court will deny protection to the Lego brick for the same reason,” says the lawyer. In the communication on the judgment, the CFI also accuses the EUIPO of errors of law.
It had failed to examine an exemption, which states, among other things, that the connecting elements of the building blocks “form an important element of the innovative features of combination parts and represent an essential factor for marketing”.

In addition, not all appearance features have been checked. Specifically, it is about two sides of the building block that have a smooth surface. “The European Office for Intellectual Property must now decide again – and then possibly again the European courts,” predicts Gregor.

Giulia Siegel regrets “If my children see this” statement

After the “roller coaster ride”, WSG took a huge load off...

HSV: After Gyamerah and Gjasula: Onana is canceled