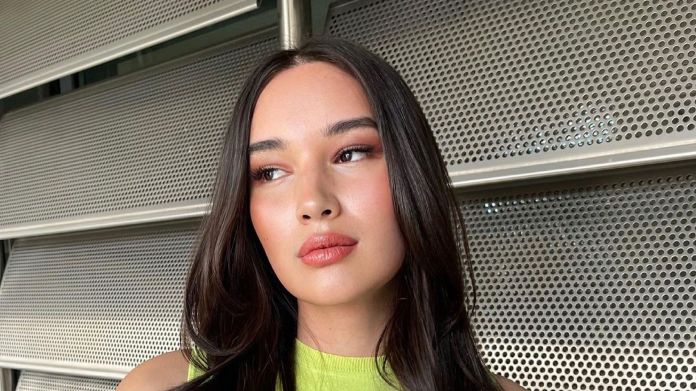 At Germany’s next top model, Alex Mariah spoke openly about her insecurity on Thursday: The transgender model doesn’t find herself really sexy. It goes without saying that the scantily clad dance in high heels that Heidi Klum (47) wanted to see this week when making the decision was a challenge for the Cologne woman. Revealed after it was broadcast on TV Alex well, why she felt so uncomfortable with the performance.

As part of a InstagramThe student said that in an interview that was not shown, she expressed her concerns about such a provocative performance. “I mean, we literally spread our legs on a chair with 13-centimeter high heels, so in my world it’s very sexualized”, she pointed out. That’s why she asked herself how that must have affected the millions of people in front of the television. In this situation she had no influence on how these people perceive her. “But I’m not blaming the production or anyone else,” she clarified. She knew in advance what she was getting into.

It was all about the fact that she had no control over how she shows herself on TV. It’s different on social media. “Sure, I post bikini pictures. But that’s where I decide. I look at the picture carefully beforehand and ask myself: ‘Do I find that okay, do I find that too much?'”, explained Alex. Ultimately, however, she is happy to have jumped over her shadow and pulled off the performance.

Will the new work culture after COVID-19 bring more women into...