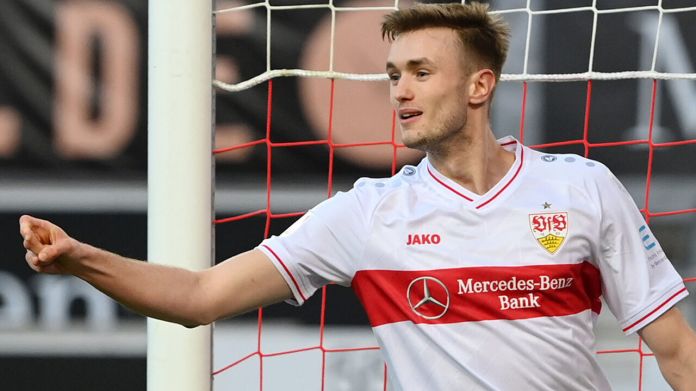 13 goals and four assists in 25 games for VfB Stuttgart – Sasa Kalajdzic is one of the shooting stars of this season in the German Bundesliga. The Viennese proves his nose for goals at regular intervals and already made his debut in the ÖFB team in autumn.

It’s logical that the 23-year-old can be found on more and more wish lists of European top clubs. As the “Sport Bild” reports, RB Leipzig is now also promoting the services of the ÖFB legionnaire. Allegedly, the Swabians, with whom the attacker is still under contract until the summer of 2023, demand 25 million euros.

The two-meter giant is also popular on the island – Newcastle, Everton and West Ham are associated with it. Most recently, Kalajdzic is said to have appeared on Juventus’ radar. There are also rumors that AS Roma has had an eye on him.

In the “kicker”, the goalgetter recently did not want to rule out a longer stay in Stuttgart, he could “imagine” a contract extension.

How Lower Austria is preparing for the onslaught of skiers

Tim Raues gloomy forecast for gastronomy due to Corona

Handball – strange scenarios at the final tournament of the Champions...

Hofer calls for a new strategy against corona pandemic