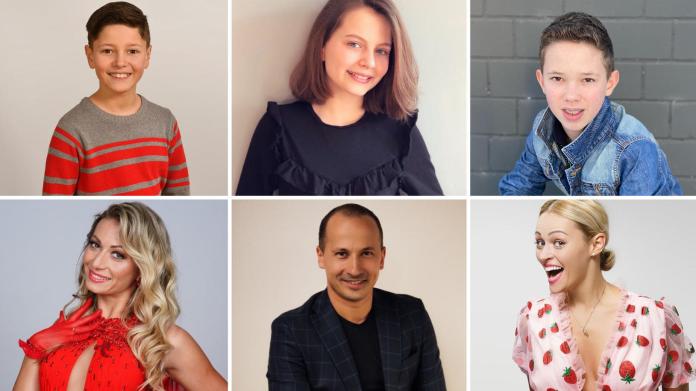 We introduce the professional kids and dance coaches

From April 9th, little stars will have their big appearance at “Let’s Dance – Kids”. Five dance-loving “celebrity children” between eight and twelve years of age compete against each other in four shows – but not alone, of course! Together with five young dance professionals, they form pairs and are additionally supported by professional coaches. We show here which dance trainers and professionals are involved.

Erik Rettich (12) Dancing was practically born in the cradle, because his father is a dancer and his older brother also trains actively. The high school student has danced his way up to the highest class of juniors from the age of six and his repertoire includes standard and Latin dances, but he also likes hip-hop.

Mischa Bakscheev (12) has been dancing since he was six – now even four times a week. And of course that is also rewarded. In 2020, among other things, he became a semi-finalist at the German Championship. Incidentally, one of his trainers is “Let’s Dance” favorite Sergiu Luca.

Selma Lohmann (11) has also been dancing since she was six and her repertoire includes all ten standard and Latin dances. But playing football and the flute are also her hobbies.

Tizio Tiago Domingues da Silva (10) is currently in the fourth grade and dancing has been with him all his life. He prefers to dance Latin. One of his trainers is Roberto Albanese, who has also been to “Let’s Dance” twice.

Jana Lembersky (10) attends the fifth grade of a German-American school. She has been dancing since she was five years old and now trains two to three times a week. But languages, playing the piano and computer games are also among her hobbies.

You can see the young dance professionals in the gallery.

These professionals become coaches on the show

The young dance couples also receive support from great professionals who keep an eye on everything during training and in the show, coach the couples and help wherever they can.

Regina Luca (32) danced in 2019 as the first professional dancer in the “Let’s Dance” story with a woman, namely Kerstin Ott. In total, she has been a dancer on the RTL show five times. She has been a professional since 2015 Sergiu Luca (38) married, with whom she also has a four-year-old son. The professional dancer is also one of the “Let’s Dance – Kids” coaches. He has already been on the RTL dance floor four times – most recently in 2018 when he took third place with Barbara Meier.

Victory Kleinfeld-rich foods (33) and her husband and “Let’s Dance” professional Andrzej Cibis have been dancing in the top Latin class since 2008 and run a joint dance studio. The 33-year-old has been working as a choreographer for several years – including in 2019 for “Let’s Dance”, for the “Let’s Dance Live Tour” and for “Let’s Dance – The Great Professional Challenge”.

Melissa Ortiz-Gomez (38) has already participated in “Let’s Dance” four times and even took first place in 2013 with Manuel Cortez. Today she works as a dance trainer all over Germany and teaches, among other things, the multiple Hamburg master and “Let’s Dance” kids professional dancer Selma Lohmann.

You can see the young coaches in the gallery.

The five kids only find out about their dance partner and professional coach during their first training session. Then they compete against each other in four motto shows and are evaluated by Motsi Mabuse, Joachim Llambi and Jorge Gonzáles. Who will move into the exciting finale and perform their freestyle there? And who will be the “Dancing Star 2021”? This can be seen exclusively on TVNOW from April 9th.

In the video: These kids are there!

The 14th season of “Let’s Dance” is currently running – every Friday at 8:15 pm. In parallel to the TV broadcast, you will also see the broadcast on TVNOW in the live stream and also on TVNOW for subsequent access.

Gisin on a par with Vreni Schneider

Vettel completed 47 laps on Friday: This is his conclusion after... 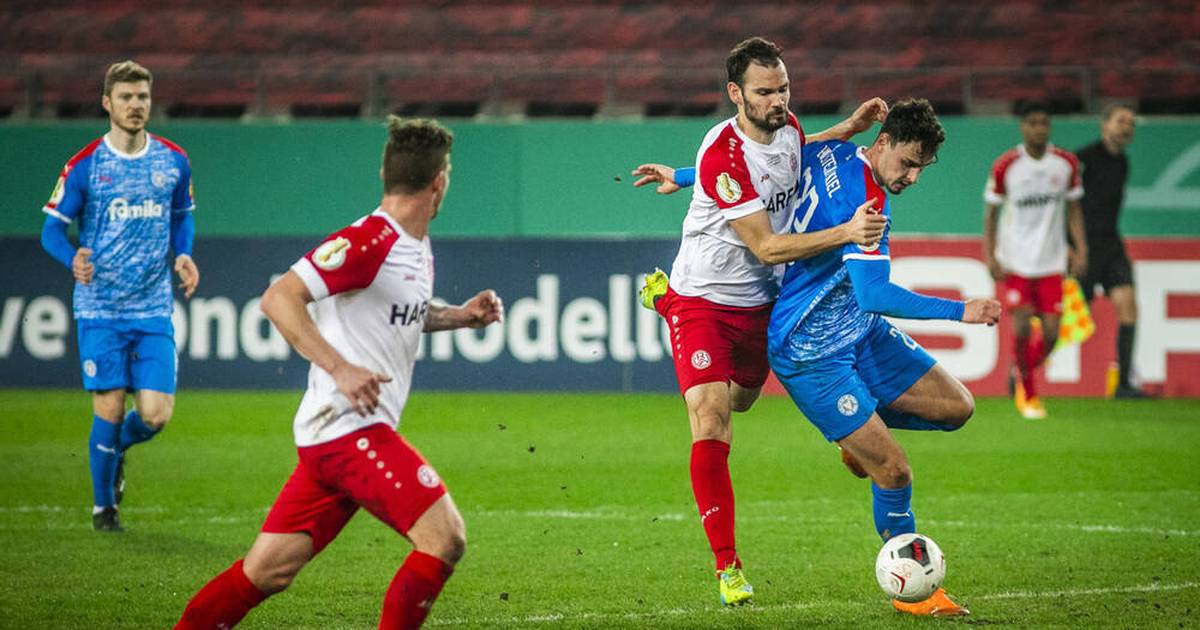 3 against Holstein Kiel after VAR trouble

Karl Geiger has the edge at the World Cup opener in...