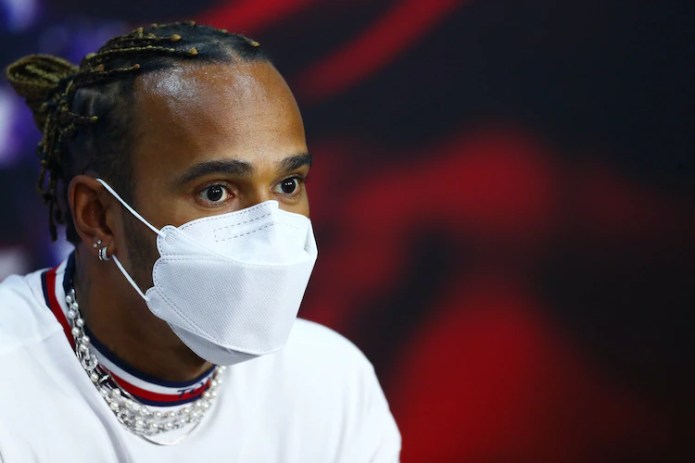 The fact that Lewis Hamilton has only signed a one-year Mercedes contract is fueling the discussion about the early retirement of the seven-time champion. But the Briton makes it clear: He is looking forward to 2022.

The contract negotiations with Lewis Hamilton dragged on for a very long time last year – also because the seven-time champion had to endure a Covid 19 infection at the crucial moment. In the end, they agreed on a one-year agreement – which fueled the discussions about a possible resignation of the 95-time GP winner after 2021.

But Hamilton himself is far from having enough. At the FIA ​​press conference at the Bahrain International Circuit, the 36-year-old explains: “There will be extensive changes in the next year, which is very exciting. Everything indicates that this could be the most exciting season, with new teams, new formats and everything is much more competitive. “

And the star driver makes it clear: “I’m not finished yet. Of course, only the next few months can tell if I’m ready to quit. Personally, I don’t think I will. Of course you never know. But i love what i do. And I’m starting the new season as excited as I haven’t in a long time. “

This is because Hamilton expects a tough fight at the top. “We’ll definitely have a great fight, and I’ve always loved that,” he says. And he admits: “We’re not the fastest, and the challenge of getting back to where we want to be is so exciting. I’m sure our team did their best to understand the problems from testing the W12. But it will be an ongoing struggle to get the car to where we want it. “

Trial of toilet brush design in Stuttgart: dogged dispute over a...

Strong decline at the end of 2020 due to Corona

Waitz for the Sakharov Prize: Freedom for political prisoners in Belarus

TLVS not commissioned: MBDA Germany wants to cut jobs on a...

The 5G expansion is making progress in Germany

Concern about ex-Fifa boss: Sepp Blatter in the hospital