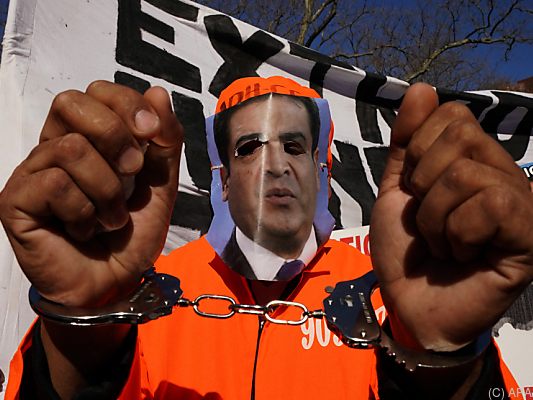 The brother of Honduran President Juan Orlando Hernández has been sentenced to life imprisonment in the United States for drug trafficking. A court in New York on Tuesday announced the sentence against 42-year-old Tony Hernández. The former member of the Honduran Parliament was arrested at Miami Airport in 2018 on charges of large-scale cocaine smuggling into the United States.

In October 2019, he was found guilty of drug smuggling, gun possession and false testimony. According to the court, he smuggled more than 158 tons of cocaine into the United States.

During the trial, prosecutors accused the Honduran president of being involved in the drug scandal. Juan Orlando Hernández was not officially accused. Before the sentence was announced in the trial against his brother, the head of state wrote on Twitter that he was expecting “painful” news from New York. He reiterated his allegations that the lead witness lied in the trial. Coupe de France: Grbic club Lorient thrown out in the 1/16...