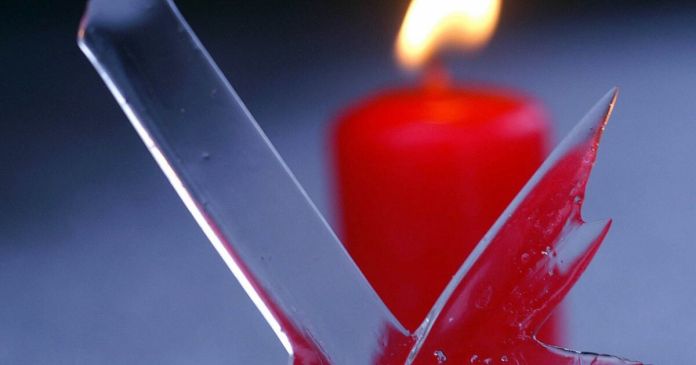 From the Brandenburg Gate in Berlin to the Christ the Redeemer statue in Rio de Janeiro to the Schönbrunn Palace in Austria, the lights will go out again for an hour this Saturday at 8.30 p.m. for the almost traditional “Earth Hour”.

The idea for “Earth Hour” was born 14 years ago in Australia by WWF. Today, according to the Environment Foundation, it is the largest global climate and environmental protection campaign in the world.

“The more people participate, the stronger the global signal,” said WWF climate spokeswoman Lisa Plattner to ensure that the home is also kept in the dark. In Austria, in addition to Schönbrunn Palace, the Belvedere in Vienna and the Ars Electronica building in Linz have announced their participation, reports the WWF for the 15th edition.

The “Hour of the Earth” is now being held on all continents in more than 180 countries. More than 7,000 cities worldwide take part, it said.

Prince William: He talks to George, Charlotte and Louis about Corona...

On Thursday, the BAG reported 2474 new infections with the corona...

Club does not comment on rumors: Schalke is preparing the next...

Amusement park: Ferris wheel in Spreepark in Berlin is being dismantled...

On the future of renewable energies in Germany –

Foreign exchange: the euro rises above 1.22 US dollars for the...