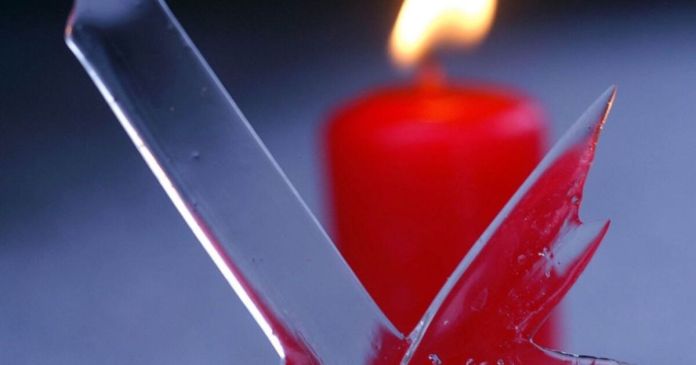 From the Brandenburg Gate in Berlin to the Christ the Redeemer statue in Rio de Janeiro to the Schönbrunn Palace in Vienna, the lights will go out again for one hour this Saturday at 8.30 p.m. local time for the “Earth Hour”. “The more people participate, the stronger the global signal,” said WWF climate spokeswoman Lisa Plattner to ensure that the home is also kept in the dark. In Austria, in addition to Schönbrunn Palace, the Belvedere in Vienna and the Ars Electronica building in Linz have announced their participation, reports WWF Austria for the 15th edition. The “Hour of the Earth” is now being held on all continents in more than 180 countries. More than 7,000 cities worldwide take part, it said.

WAC President Riegler is full of praise for coach Feldhofer –... Corona in the USA: Trump refuses to sign the aid package...