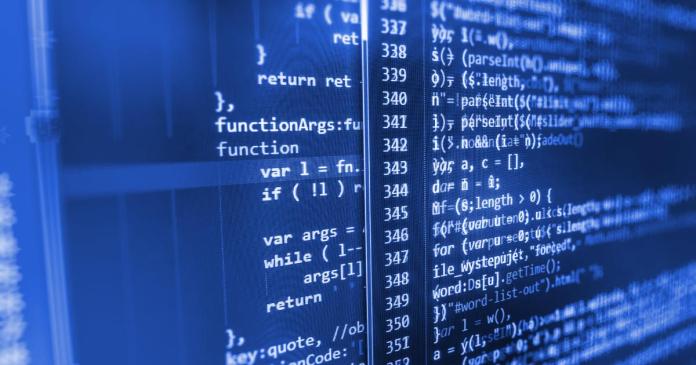 Symflower uses artificial intelligence and mathematical methods to find weak points in programs.
“It is important to companies that they deliver high-quality software,” says Evelyn Haslinger. Often, however, they don’t have the time to test them in detail. The founder is helping with her start-up Symflower. With the help of artificial intelligence and mathematical models, Symflower tests program code automatically.

During testing, edge cases that only occur in some constellations are often overlooked, says Haslinger. “People get tired and make mistakes. An algorithm works in a structured way and takes a close look at all areas.”

If errors are overlooked, this can lead to security gaps, says Haslinger. Certain types of errors would also occur again and again. As an example, she cites so-called “overflows”, which occur when you try to store numbers in a variable that do not fit into their specified range of values.

The most prominent example of such an overflow bug is the Millennium Bug, which resulted from the fact that many applications were not designed to store years after 1999. But the crash of an Ariane 5 rocket and a software problem that the aircraft manufacturer Boeing had with its Dreamliners can be traced back to it, as detailed in the Symflower corporate blog. Automated tests would make it easy to spot such errors, says the founder.

In addition to software manufacturers, the company’s customers also come from the banking, insurance and telecommunications sectors. The current focus is on the DACH region (Austria, Germany and Switzerland).

A cloud version is offered as well as local use by companies, both based on monthly usage permits. Interested developers or companies can test their code in the Java programming language free of charge via the Symflower cloud until the end of April.

Symflower was founded in 2018 by Haslinger and software consultant Markus Zimmermann, who also dealt with automated software tests in his thesis. The company now has 12 employees.

Finding employees has recently become easier for your company, says Haslinger. This is due to the fact that your company has become better known in Austria and also because the product is technically very demanding: “When there are challenges, it is easier to attract developers.”

The start-up is financed from ongoing sales and subsidies from the Förderbank Austria Wirtschaftsservice (aws) and the FFG research promotion company. The Austrian investor eQventure has also been on board for a year and a half, having invested 500,000 euros in the start-up. Another financing round is currently in preparation. The money is to be used to strengthen marketing and sales activities, explains the founder: “In order to be able to grow faster internationally.”

Awarded as a female entrepreneur

Haslinger was recently named Female Entrepreneur of the Year at the Austrian Phönix Founder Prize. Also for her broad commitment to female founders, as it was said at the award ceremony.

She found it a shame that her apprenticeship did not focus on founding and building a company, says Haslinger. “I didn’t even realize it was an option.” Difficulties that can be traced back to the fact that she founded as a woman, she did not notice.

Role models are needed to get more women into IT: “You orient yourself to what other people are doing,” says the founder: “And you have to get rid of this cliché that mainly nerds are out and about.”

This article was created as part of a cooperation between futurezone and Austria Wirtschaftsservice (aws).

Brady and Tampa Bay in second NFL play-off round – Sport...

Women’s soccer as a punishment for Heiko Vogel: Offended and ridiculed

“Bachelor” kick-off – what the chilli pepper in the bra and... 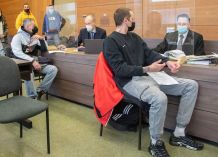 Suffkopp unpacked his penis in the stadium – eight months in...