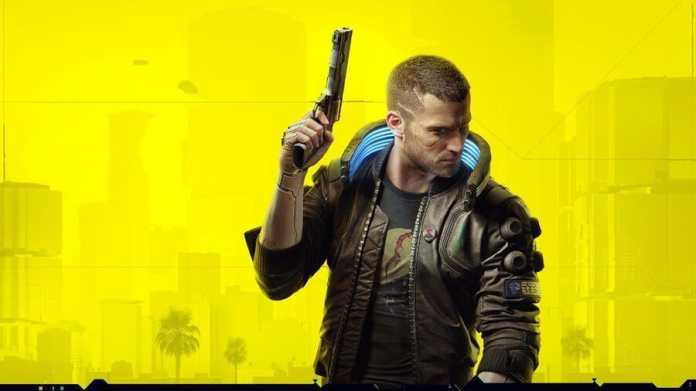 Cyberpunk 2077 discovered a total of ten DLCs in the Epic Games store. If you look at the naming of the extensions, it seems like they should add a lot of missing features to the game, such as barber shops or cyberware options.

Reddit user PricklyAssassin claims to have found hidden Cyberpunk 2077 DLCs at Epic Games. He explained that the server capacity for cyberpunk was increased from 100GB to 500GB. This usually happens a few months before new content or updates are released.

The Redditor also found more information about the apparently upcoming DLCs. Because 18 of them were listed in the Epic Games Store in February, some of which were removed at the beginning of this week. Currently there are still 10 Cyberpunk 2077 expansions. Three paid DLCs have also been added.

The following Cyberpunk 2077 DLCs have been leaked

What also seems interesting is the fact that, according to the leaker, two of these DLCs have similar titles to two of the Cyberpunk 2077 promo videos. This suggests that the features from these expansions should originally have been included in the main game. This is no surprise either, as we all know how unfinished and buggy Cyberpunk 2077 was at launch – and still is.

We don’t yet know when the DLCs can be expected, because CD Projekt Red has not yet commented on any releases. Fortunately, the cyberpunk developer seems to be fixing his messed up game in the foreseeable future and we are curious to see how well the DLCs will integrate into the cyberpunk world. At the moment the team is probably still busy with the fixes of the worst bugs, but after that we can certainly expect the extensions listed above in a timely manner.

Drive-in stations of the Red Cross will be integrated

Lucky! Motsi Mabuse just made it to Germany

Exploitation of opportunities in the Bundesliga: VfB Stuttgart is so callous...