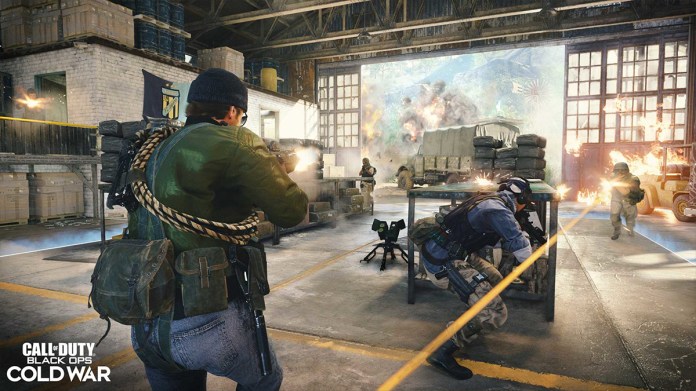 Treyarch has announced major adjustments to the weapon meta including MAC-10 and FFAR for the mid-season update of Call of Duty: Black Ops Cold War and Warzone.

As we have already reported, the Californian developer will be on the mid-season update, which is expected to appear next Thursday (April 1st) Weapons meta from Black Ops Cold War and Warzone screw. In the current patch notes, Treyarch has now given more detailed insights. The adjustments concern the LMGs as eleven other weapons. Surprisingly, there won’t be any Sniper rifles touched. The developer seems to be satisfied with the strengthened Cold War offshoots (Pelington, LW3) and accordingly does not intend to provide the models with a “glint” – a reflective visor.

More choice among MPs and SGs?

All other changes leave a lot of room for interpretation: With five models – LC10, MAC-10, KSP 45 and Milano 821 – they stand Cold War submachine guns noticeably in focus, Treyarch could thus meet a well-known demand of the community. Despite the many MPs in the game, only the MAC-10 is currently a really “playable” option in Warzone. With a buff from the MPs, the Californian developer could clearly more variety in the CoD offshoots bring. Also the War 6 and the Basket should stand in front of a buff while the FACT 1 probably “converted” to an assault rifle again. Currently, the (most popular) SG acts more like a submachine gun in close combat.

Playstation 5: Shock for PS5 players – You report a bad...