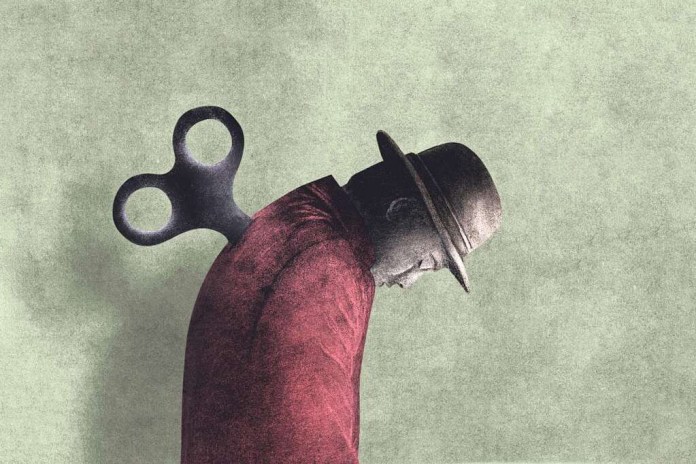 The girl has not been better since January. That is why Nicole Fuchs has agreed to report on her illness, for which there is no diagnosis, only one suspicion: Long Covid. Condition: The daughters first names are not mentioned.
“It’s hard to see your children so weakly and to know that they will become chronic …

Wirecard scandal – The gang around Jan Marsalek was so brazen