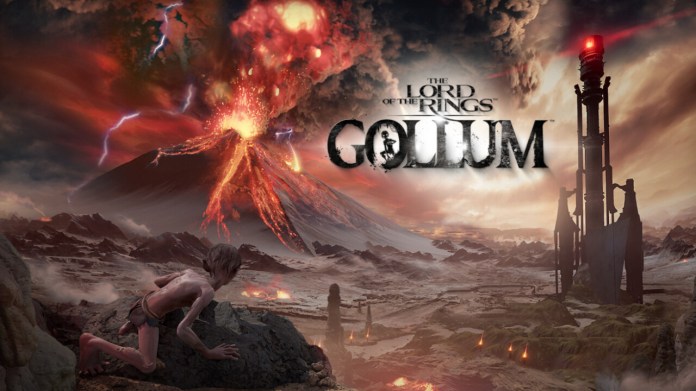 While players will not be able to sneak through Middle-earth and its darkest region Mordor with the deeply torn creature Gollum in the adventure of the same name, The Lord of the Rings: Gollum, the action adventure in the universe of JRR Tolkien enters with a new “Sneak Peek Trailer” Signs of life from yourself.

The game, announced in 2019 by the German computer game developer and publisher Daedalic Entertainment, will focus on the story of Gollum, who was spoiled by “the one ring” of the dark ruler Sauron, and tell a story that takes place before the events of the three books.

In January it became known that the Hamburg-based developer studio, which is known for titles such as “Edna breaks out”, “Deponia” or “State of Mind”, would have to postpone the title until the coming year.

Daedalic Entertainment certainly has a great vision, but financial difficulties have always been an issue. So all screenshots and the little gameplay come from a very early pre-alpha.

The new one-minute trailer, which can also be found on the project page of The Lord of the Rings: Gollum on Steam, shows Gollum, who was once a hobbit, on the hunt for “his treasure” through the dark dungeons of Mordor and does not wear any Watermark a pre-alpha more.

Breakdown in delivery of corona vaccine from AstraZeneca in MV |...

Bozen’s dilemma: It’s not going against the big guys yet –...

Decision made: digital vaccination certificate comes from US company IBM