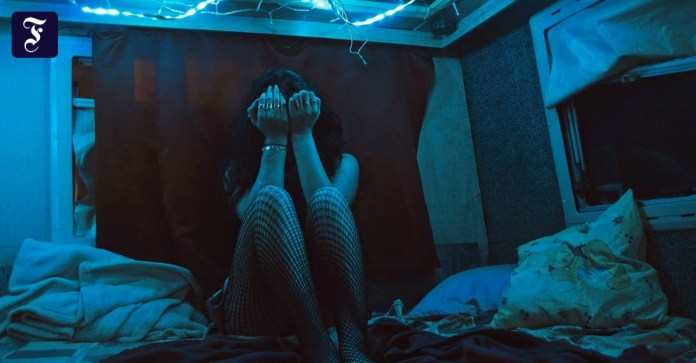 Dhe filmmaker Elke Margarete Lehrenkrauss is giving back the German Documentary Film Prize for her criticized documentary “Lovemobil”. This was announced by Südwestrundfunk (SWR) as the sponsor of the main prize on Wednesday in Stuttgart.

The director confirmed this on request. In doing so, the filmmaker draws conclusions from the discrepancies about the film that the North German Broadcasting Corporation (NDR) announced on Monday. According to the public broadcaster, parts of the film are said to have been staged.

“Lovemobil” is about the life of prostitutes in mobile homes on the edge of federal highways in Lower Saxony. The film was released in cinemas in spring 2020 and screened at festivals. NDR television showed it last December.

The director of the SWR Doku Festival, Irene Klünder, said that the director’s step deserves respect. “At the same time, this is an opportunity for the documentary in which transparency and the question of authenticity are openly discussed.” On Tuesday, the responsible nomination committee withdrew the nomination of “Lovemobil” for the Grimme Prize. The day before, the NDR had distanced itself from the film, which it had co-produced, because of discrepancies. It was initially removed from the ARD media library and blocked for repetitions.

According to NDR information, the film is said to have been made on the basis of long-term research by the author, but central protagonists of the film did not describe their personal experiences, “they play a role. Numerous situations are simulated or staged ”.

The director then confirmed that she had retold the incidents researched with real prostitutes at individual points with actresses in order to protect the women, or because a film was not possible in the end. “Nothing is thought up in the film that doesn’t exist. We only retold it with actresses. ”She described the mistake as the fact that the film was not labeled accordingly.

Corona shutdown: trade association warns of a wave of bankruptcies in...

Missed for five months: “We fear that something has happened to...

Five dead in a hut fire – four children among victims

Kirsten Dunst and Jesse Plemons will be parents again Palfinger is investing in the Lengau site: the expansion will create...