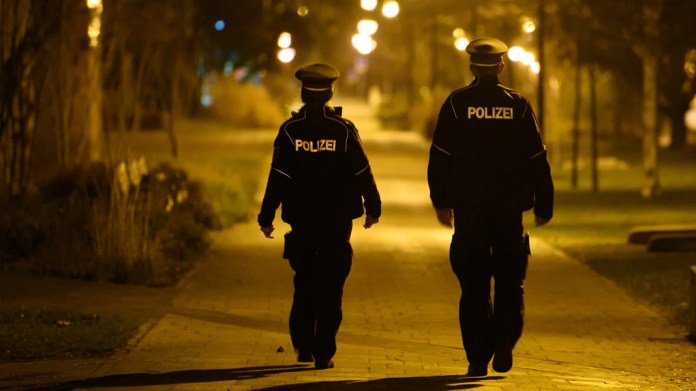 In the Ludwigslust-Parchim district, a night curfew will apply from Monday. This was announced by District Administrator Stefan Sternberg (SPD) on Saturday in an interview with NDR 1 Radio MV. He is reacting to the increasing number of infections. The district currently has the highest seven-day incidence value in Mecklenburg-Western Pomerania. It is currently at 166.7. According to District Administrator Sternberg, there are many diffuse outbreaks in the district, but also two larger outbreaks in the local companies Edeka Logistik and Mecklenburg Country Turkey. Sternberg justified the high numbers with the regional test strategy that has been in use in Ludwigslust-Parchim for two weeks.

AUDIO: Interview with District Administrator Sternberg: “If you test a lot, you will find a lot” (4 min)

Sternberg: LUP has the “most honest incidence”

Citizens throughout the district have the opportunity to be regularly tested for the corona virus in rapid test centers. The offer is very well received. The district administrator explains that there have already been more than 8,000 tests. In this way, many infections and cluster structures would be discovered, mainly due to the more contagious British virus mutation. “If you test a lot, you will find a lot,” says Sternberg. From his point of view, the Ludwigslust-Parchim district would have the most honest incidence.

Compulsory tests in the district

The district wants to continue to adhere to the rapid tests for citizens. In order to be able to keep openings in the retail or cosmetic studio, tests are the most important tool. Anyone who has an appointment in Ludwigslust-Parchim from Monday in body-related services or in a click-and-meet, needs a negative certificate from a rapid test center or has to do a self-test on site that is negative, says Sternberg. He hopes for further action in the corona pandemic but also results from today’s MV summit. He had to be interrupted on Friday. According to Sternberg, the interruption was needed to clarify final questions so that a small change of course in Mecklenburg-Western Pomerania can be carried out.

Curfews possible in other circles

Part of the change of course is a “building test strategy” – similar to the one practiced in Saarland, with which openings are to be maintained or made possible. In addition, specific guidelines on curfews are expected. It is possible that other districts should also take this measure against the further spread of the corona virus.

“Certificate for Germany”: Celebrities rate education, the environment and more 187 billion dollars in damage from global disasters in 2020