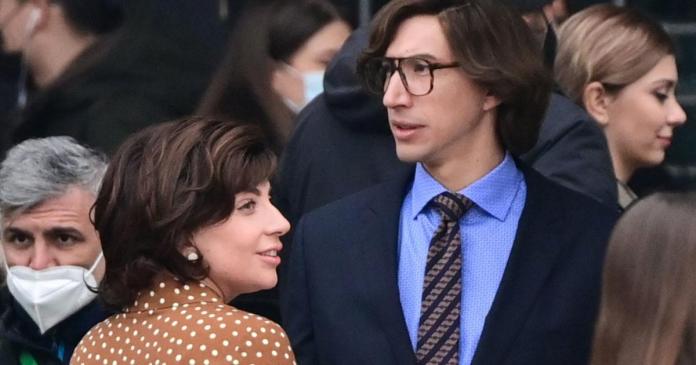 The cinemas are currently empty. There’s no killing or kissing on the screens: there is a break in the broadcast for entertainment. What remains is the anticipation. At highlights like the new James Bond (“No Time to Die”) or the return of Tom Cruise in the second part of “Top Gun”. That “Der Rausch” will be in the cinemas with Mads Mikkelsen, and that “I am your person”, which was so successfully shown at the Berlinale. The films have long been finished, only the theatrical releases wobble. And are pushed back again and again.

Nevertheless, supplies are already being eagerly worked on. One film is expected by movie buffs with a particularly warm heart: “House of Gucci”, which is currently being shot in Italy. The filming in Milan, Florence, Rome, Gressoney-Saint-Jean and Lake Como was followed closely by the press. Paparazzi images arouse the tension. The story of a contract killing in the fashion clan has it all. But not only that:

In 1995 a murder rocked the Gucci fashion house: Maurizio Gucci, the nephew of the founder Guccio, was murdered in cold blood in front of his office. Three shots in the back, one in the head. Two years later it turned out that his ex-wife Patrizia Reggiani had commissioned the murder. The film about the family drama is slated to open in the United States in November 2021.

Xbox controller with batteries? Microsoft entered into a marketing deal...

“It will be an open game, as it was against Ried...